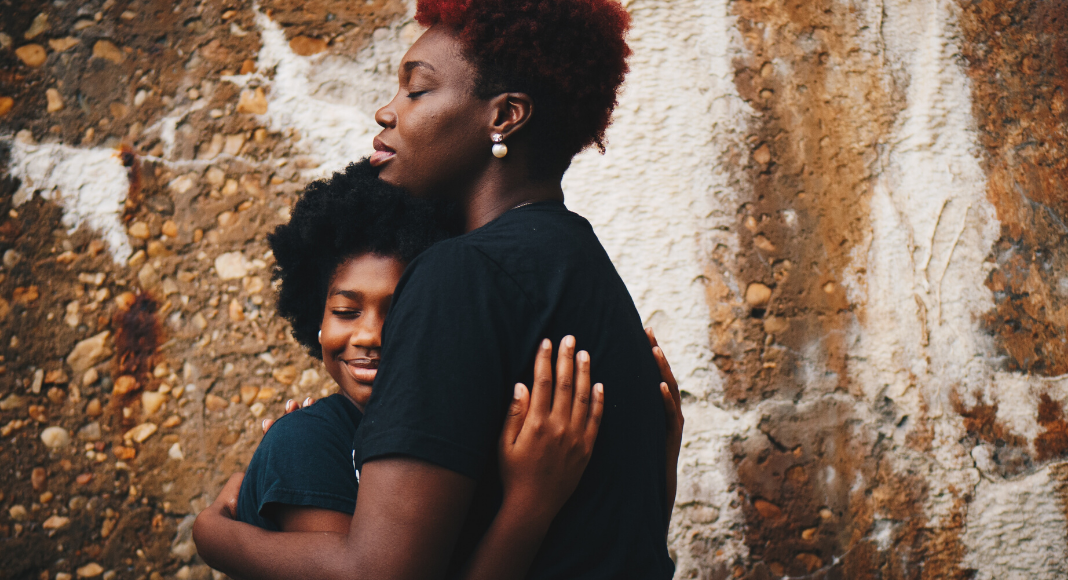 WHAT IS CALM CONFIDENCE?

WHAT IF THE TEEN STILL DOES NOT FOLLOW DIRECTIONS?

In last month’s article, I gave an example of placing a time limit in which the teen needs to get a chore done. When stated calmly and confidently, instead of through yelling or demanding, the time limit strategy works well with most kids.

However, some teens will not respect the time limit. In this case, it is important that the parent still remain calm, but this time assert a consequence. For example, the parent may say, “Okay the 30 minutes is up, it’s time for the lawn to be mowed.” When the teen doesn’t budge, the parent then (again remaining calm) may assert, “I will have to turn your video games off myself, if you are not willing to do it on your own. And you will not be able to go back to playing until the lawn is done.”

I believe that it is important to not go beyond three interactions about any one topic. If you have a child who is particularly stubborn (I do) you need to follow through on the previously stated consequence.

ALTERCATIONS ARE NOT NECESSARY

What works in our house is to have something that we can implement as a consequence without getting into an altercation. For example, we can turn our kids’ phones off from an app on our phones. Or, we simply say, “If you are not willing to be a productive participant in our household team, we will not do things for you as a part of our team, such as give you rides or cash.”

Then, the next time they want a ride or cash, we tell them, “I’m afraid not,” and remind them that it is a consequence for their previous refusal to cooperate.

At that point, we walk away.

We used to engage in negotiations, pleading, and threatening consequences. By doing that, not only were we getting nowhere fast, but we were also modeling an alternately meek and overly aggressive demeanor. We were definitely NOT modeling calm confidence.

WHAT MAKES A CONSEQUENCE LOGICAL?

Let’s start with the BIG ONE: Hitting

Logical consequences teach without fear. They teach the child to make responsible choices. They help the child understand the “why” behind following directions and making responsible choices. For example, when my daughter is verbally disrespectful to me, I tell her that I do not want to be around her when she talks to me that way and I remove myself from her presence. I ALSO tell her that she will need to ride the school bus in the morning because I do not want to do the favor of driving her to school when she has been disrespectful to me.

This may seem like a minor thing. But, my middle-school-aged daughter can’t stand taking the bus! It is a favor I do for her to drive her to school when there is a perfectly good school bus. The logical consequence is that people do not do favors for people who are rude and disrespectful.

FIGURE OUT WHAT MATTERS

The other important thing to remember when using Calm Confidence and logical consequences is to figure out what matters to your kids. In the example I give above it matters to my daughter when she has to ride the bus. I could ground her, but that wouldn’t really matter. Nor, would it be a logical consequence. With my son, it’s his video games. When we even mention turning them off so that he will get on that lawn, yes, that is a real-life example, he gets right on it.

When you use a Calm and Confident tone and logical consequences, you do not have to yell at your kids. You will find that they are more compliant and that punishment is not really necessary.

Next month I will be talking about how Calm Confidence can help your kids thrive in school!

You Got This Mama! 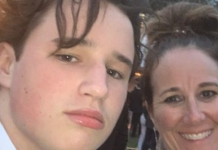 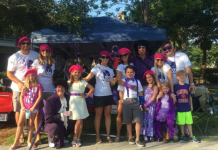 A Letter to My Chosen Family