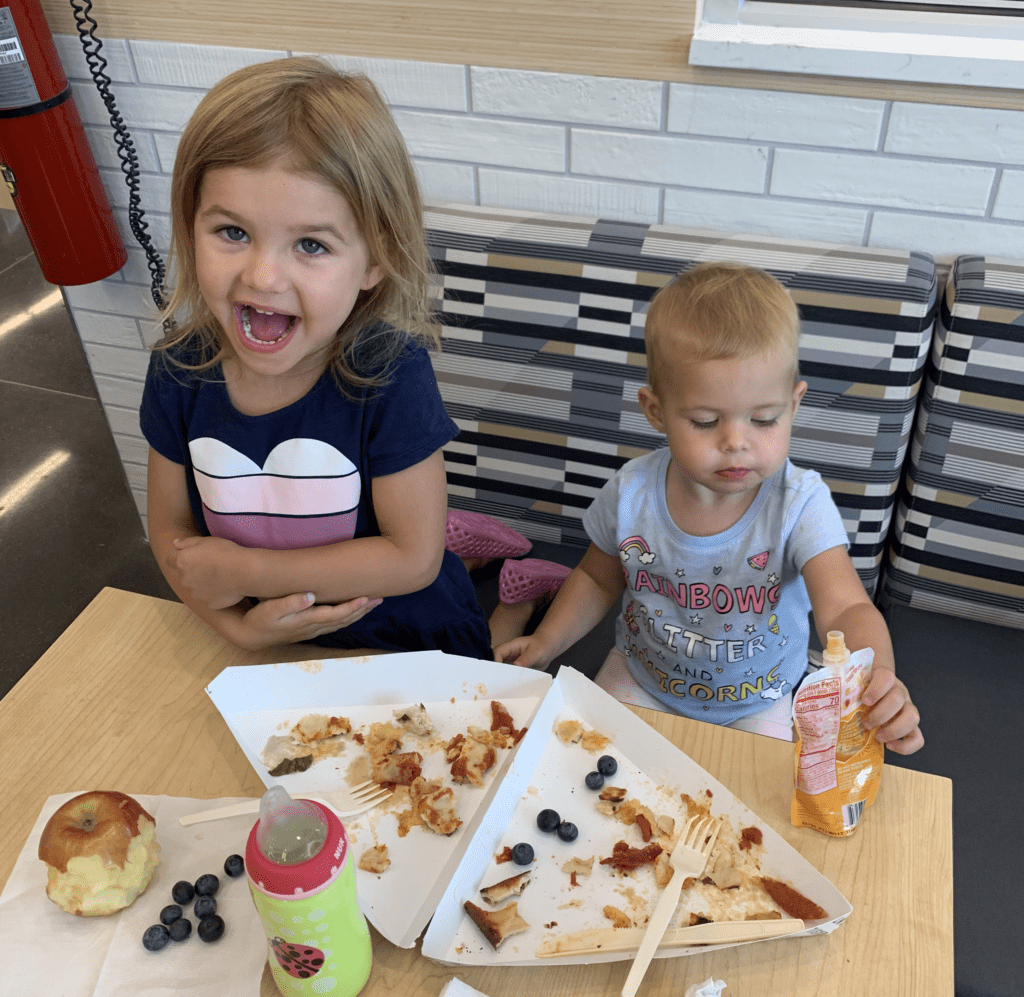 My toddler is a picky eater.

My toddler will not eat a peanut butter and jelly sandwich.
She won’t eat macaroni and cheese.
She won’t eat a blueberry muffin . . . unless I pick out the blueberries.

I was an extremely picky eater as a child, while I now eat just about anything. So part of me is not worried. I know picky eating is a normal characteristic for many children. Surely moms across the country for decades have been complaining of this (as a matter of fact, other moms on this very website have written about the issue as well). My own step-mom used to say, “Brittany only eats hot dogs and Smarties!” It has become a joke among my siblings and me, and I can’t deny it was partly true back in the day.

But another part of me just really, really wishes my daughter would eat a darn peanut butter sandwich! I get it if she doesn’t like jelly. But peanut butter alone on soft bread? Nope. I even found a wheat bread that could easily pass as white bread based on the color. No seed, visible grains, or anything like that. So what is her problem with it?!

This girl will eat “plain” pasta all day long (don’t tell her there’s actually a little butter mixed in), and she loves cheese on its own. But mixed together to make one of the most stereotypical kid foods in the world, mac and cheese, she turns her head.

While I fully want my children eating well-balanced, healthy meals, us moms know that convenience is a huge factor in the meals we serve our families as well. Being able to throw together a peanut butter sandwich for lunch or quickly make a box of mac and cheese for dinner would be amazingly helpful on many days. But I can’t count on these foods to satisfy my three-year-old, who by the way is as skinny as a rail. Sometimes I worry she’s not getting enough to eat, but in my own Googling of this topic, I know she will eat if she’s hungry enough.

The common theme I’ve found with the above-mentioned foods, among other foods that she won’t eat, is that they combine multiple types of foods. Bread + peanut butter (still doesn’t explain why she eats peanut butter on other things though). Pasta + cheese. Baked goods + berries (or other mix-ins).

Here are a few things I have learned that make mealtime more enjoyable:

When I mentally run down the list of what my daughter eats in a day, I often find she’s eating more decently than it may seem in the moment when a meal is placed in front of her, and she instantly complains of one thing or another.

So I constantly remind myself to stick to the above strategies and be intentional about introducing more variety to her plate.

It can be a struggle at times, but with discipline and consistency, I am hopeful we’re on the right path to less picky eating.

Then there is my 20-month-old daughter, who has been a great eater until recently. I’m starting to see pickiness coming out in her, and I’m finding myself frustrated when all she wants to eat is shredded cheese and yogurt. Just like her big sister, she won’t touch a peanut butter sandwich and is starting to inspect her food more closely looking for any reason to push it away. I’m hanging onto hope with her that I can help her enjoy a wide variety of foods before full pickiness sets in.

What tips do you have for parents of picky eaters?

What are your kids’ favorite healthy meals and snacks?

Give us your tips and tricks in the comments below. 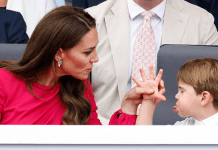