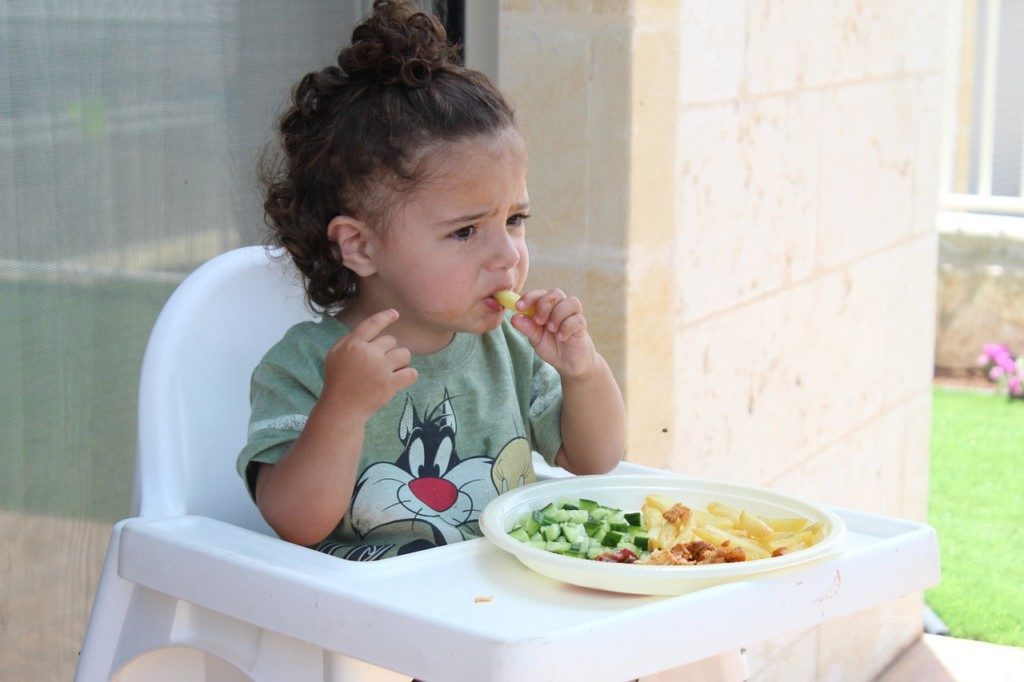 My darling son has just established that he can turn down food. Yes, I have a picky eater.

I’ve heard stories about picky eaters. You know, the stories where you offer your child everything under the sun just to get them to eat something. The stories where you take bites of their food, or pretend the spoon is a plane in hopes that it will convince your little one to eat. I had surely hoped that my little guy would surpass this stage, but his taste in food has definitely become very fickle. When he was younger, it was simple. I could offer him a number of new foods to try, and he’d devour it without any problems. I would cheer silently to myself thinking, oh thank goodness, I don’t have a picky eater. But little did I know that those days would catch up to me.

Lunch time can be hit or miss. He will eat fruit. Maybe a PB&J. Sometimes he wants bananas or leftover mashed potatoes. Sometimes he doesn’t want to eat at all and just wants his sippy cup filled with milk. It takes a couple of tries to figure out what he’s in the mood for, but at least I’m able to get him to eat.

I’m just going to say it. I hate dinner time! Dinner is never easy. It’s as if my son allows the entire day to build up to this very moment. He turns away nearly EVERYTHING offered to him. I would offer foods I know he loves. mac and cheese, green beans, mashed potatoes, grilled chicken. However, it turns out that on this night, my son doesn’t enjoy mac and cheese. He turns up his face and turns away from his plate of food. I’d give him a moment, thinking maybe as the plate sits before him he’ll grow interested. Just ignore him. Instead, he begins to play in his food.

Please, take a bite for mommy

He places food everywhere, except in his mouth. I’d try to offer him some on his spoon. “Look sweetie, it’s yummy.” My son frowns and pushes the spoon away. I’d try to allow the food to sit before him again. I would think to myself, maybe this time he’ll give in and eat it. But now, he’s hiding food in the seat of his high chair. After attempting for what feels like forever, I decide to offer ravioli. He enjoys this sometimes, but on this night, he doesn’t want to try it. He gently grabs my hands moving the food from his face. I’ll try to offer it again with his sippy cup and now, he decides he’ll give it a try. Who knew that the magical component to getting him to eat dinner tonight was to let him hold his sippy cup?

I know that during this phase, patience is key, but some nights it’s just hard. These are nights that I’ve worked a long day and coming home to prepare a meal that my son would eat without hesitation would be so nice. But there are nights where I just want to beg my son, “Please take a bite for mommy!” 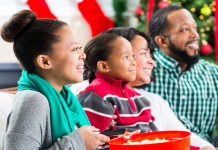