I have a friend. Let’s call her Belinda. Belinda recently told a group of us a story about her sister-in-law who does not wax or shave her bikini area, and her father’s discomfort at awkwardly learning that at a family function on the beach last summer. I’ll give you a moment here while you visualize the scene in your head….

Belinda’s story was hilarious, mostly for the impression she gave of her father’s reaction, but it also ignited a fascinating conversation about the politics and philosophy of waxing. Our group of women ranged in age from 28 to 40+. Some of us didn’t yet have children, some had very young children and some had teenagers. We represented the end of the Gen X Generation and the heart of the Millennial Generation, and our responses to the waxing ‘debate’ reflected our age and experience. 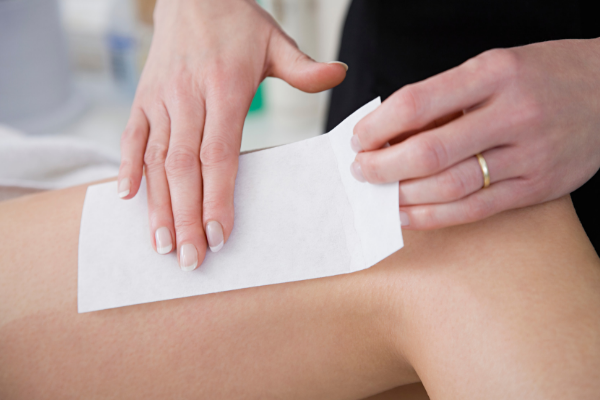 Growing up, my friends started waxing their eyebrows young. As a very fair individual, I had very little to wax and in 6th grade, I was so jealous of my thicker browed friends, but you could barely even see my eyebrows, so I couldn’t convince my mother that there was any need for a wax. However, it wasn’t until my senior year of high school that I heard anything about people waxing the area Down There and it wasn’t until college when that seemed to be the norm rather than the exception. Some of the younger women in our group, however, started getting bikini waxes when they were in junior high and one woman told a story about her pre-teen already waxing. We all agreed that we are pretty sure our moms never had these conversations at all. Somehow, the expectation has become that being entirely, or mostly, bare down there is the norm.

Waxing is painful, ya’ll, and it’s not cheap. I have a pretty high pain tolerance, I think (remind me to tell you the super fun story of my breech pregnancy sans epidural, guaranteed to sober you up right quick), but I detest getting waxed. You adopt a butterfly pose and try to acquire a Zen-like state staring up at the ceiling as an 18-year-old peers into your womanly caverns like she’s looking for lost treasure and applies super hot, sticky wax before joyfully yanking it off with a piece of toilet paper and a dramatic flourish while simultaneously discussing the weather. It is so awkward and physically unpleasant, but yet for most of my adult life, even when I was single and had no expectation of anyone but my OB seeing anything I had to offer, I have dutifully maintained a smooth landing.

When we asked Belinda about her sister-in-law’s choice to go au natural, she said that perhaps her sister-in-law felt that it was un-feminist to wax. If the ‘personal is political’, then an argument could convincingly be made that any activity that a woman undergoes entirely to be perceived as ‘feminine’ by men is counter-feminist. On the flip side, however, there should not be an assumption that a woman is making a socio-political statement with her bald eagle.

Love them or hate them, Brazilian and bikini waxes are most likely here to stay. It’s up to each individual woman to determine what feels right to her, both physically and emotionally. If you do elect to go bare, choose a professional, experienced, reputable place and find your inner happy place and perhaps a glass of wine beforehand too! I wish you luck and soft wax!

I’d love to hear from you! To wax or not to wax? 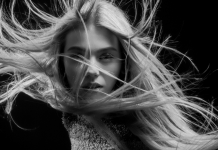 How Often Do You Wash Your Hair? Thoughts From A Chronic Hair Washer to Dry Shampoo User 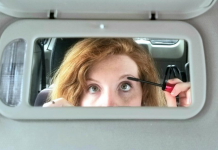 The Struggle of Looking “Put Together” as a Mom 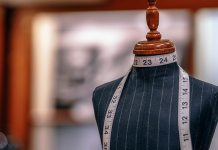