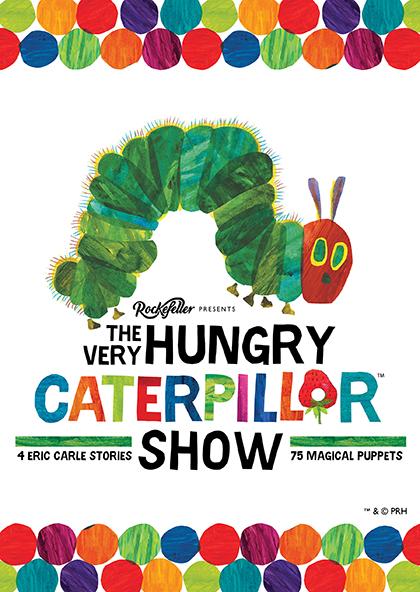 Following extended runs in the UK, Australia and New Zealand, this “colorful, engaging and charming” production (Huffington Post) returns to New York City every year, with its most recent 8-month run being its biggest yet. 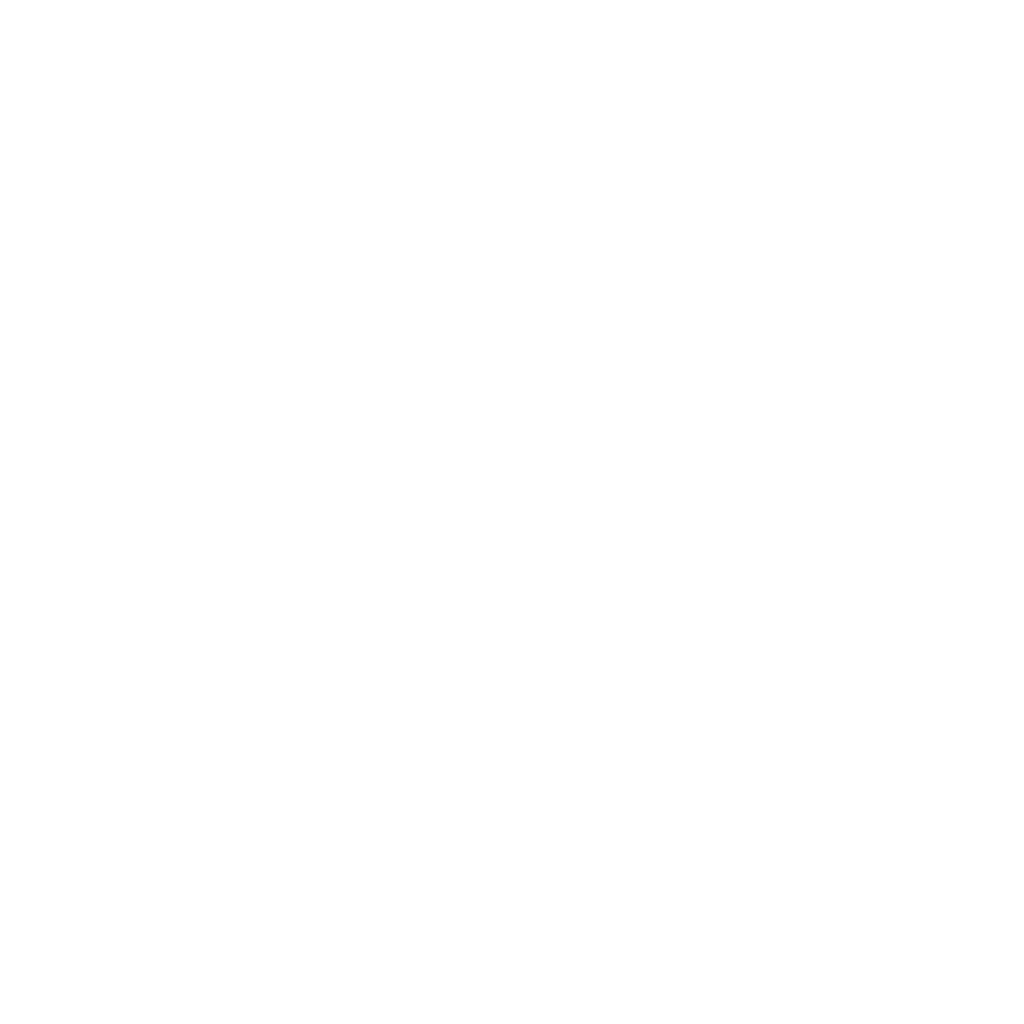 ABOUT US
Charleston Moms is a locally-focused parenting resource for moms and families. Passionate about parenting and our community, Charleston Moms strives to connect area moms to relevant resources, local businesses, can’t-miss happenings, and most of all — each other!
FOLLOW US
© Charleston Moms - 2023
Sister Site at City Mom Collective