I’ve always been pretty confident about myself as a person.

I figured anything I didn’t love about my body didn’t really matter because I am fantastic and that’s all that matters. To my chagrin, my confidence faded a lot during pregnancy and post-partum. Not to anyone’s surprise, after having two children my body is not what it used to be. I have always been a tall, slightly slim person. Before kids, at my heaviest, I was 5’9″ 145 lbs., and for some reason, I always felt like I needed to lose weight. (Read: Pop culture ruined everyone’s body image over the past 50 years.)

During my first pregnancy, I was pretty healthy. I worked out as much as I was allowed by my doctors, I only craved fruit and vinegar for the most part, and until the very end of it, the smell of any meat made my stomach turn. So my diet was pretty much fruit, vegetables, and salt and vinegar chips. I only gained 25 pounds. which I was panicked about even though I knew that was completely fine. After I had Alice, I lost all my baby weight in under two months, plus ten extra pounds. I know this sounds a little like bragging, but I promise it is part of the story.

My second pregnancy was a different story altogether.

We had just recently moved to Charleston, and we were enjoying the large amounts of tasty Lowcountry restaurants. I was at 145 again, but I felt perfectly fine in my “pre-baby weight” body. When I found out I was pregnant, I thought it would be more of the same. I was wrong. I only craved red meat and fried food my whole pregnancy. I gained almost 45 pounds, and I felt awful for the last two months of my pregnancy. But, I had hope that I would absolutely be able to bounce back after having the baby. I would nurse, work out, and everything would go back to normal.

Whoever tells you going from one kid to two is easy is a big fat liar. Waking up all night long with both kids, nursing, chasing a toddler, and making sure they were both fed and cared for all day was exhausting. I put myself on the back burner for a long time. Most of the food I was eating was leftovers from my toddler or something quick to make or highly processed. I had lost ten pounds from being nine months pregnant, none of my normal clothes fit right. All my friends were very much not post-pregnancy, and in my eyes, beautiful perfect models. (Which they still are, but I don’t feel bad about myself because of it now.)

I had never felt like this before, being depressed and living in a body that I couldn’t even pretend was my own. Even though I tried to keep it to myself, I could tell my daughter was noticing. My number one goal in mothering is to have a strong, confident daughter who doesn’t care about all the crazy marketing telling you that you need to look a certain way and wear a certain thing to be pretty.

So, I made a plan

I was done feeling bad about myself. I pushed myself to wear things I wouldn’t even wear when I was 30 pounds lighter. I bought midriff tank tops and fitting dresses and anything else that was trendy. I was probably too old for the clothes, but I didn’t care. I was on a mission. 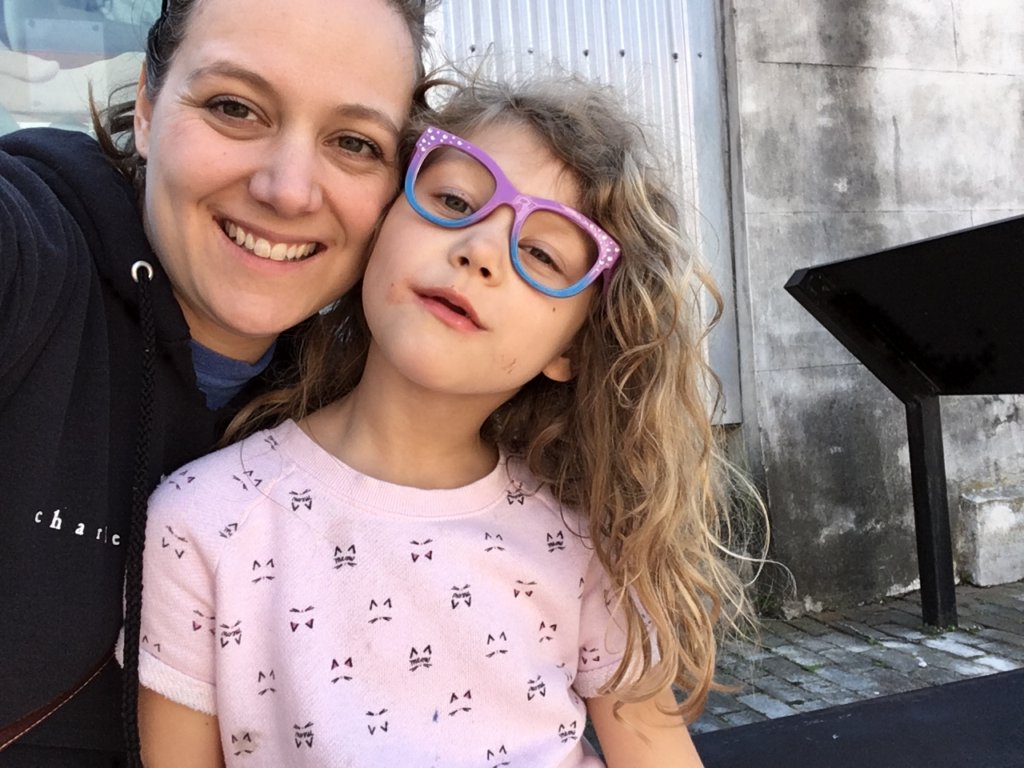 The first few days were a little intimidating, but I knew my daughter was watching me. I made sure to strut out of the house like it was my favorite outfit, and, I felt fabulous. Leaning into the things that made me uncomfortable made me more confident than ever. I understand this may not be the same for everyone, especially those with body dysmorphia, or eating disorders, and I would only recommend this to healthy mom bods that only need to push through that first barrier of feeling beautiful again, or even for the first time.

Guys, in 2019, with all these body-positive movements happening and Instagram finally restricting posts restricting weight loss products, it’s really hard for me to see articles about moms trying to get their pre-baby body back, doing squats to stay sexy for their husbands. Like, it hurts my soul a little.

We all need to step back and realize that our mom bods are more awesome than ever.

Every stretchmark or back roll is a testimony to what we’ve been through and done for our children, and what we continue to do throughout their lives. We need to own it and show our daughters that there is no shame in having different bodies. That it’s okay that our bodies change over time!

If you want to work out and be fit, awesome. If you want to just chill out and eat some snacks, awesome. You are a strong, amazing woman who carried and delivered children into this world. We don’t have to hide that. It should be celebrated, the human body is amazing! 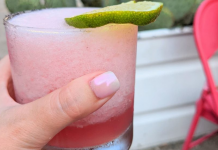 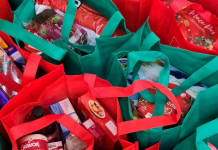 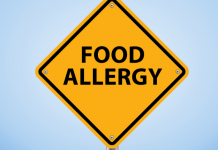