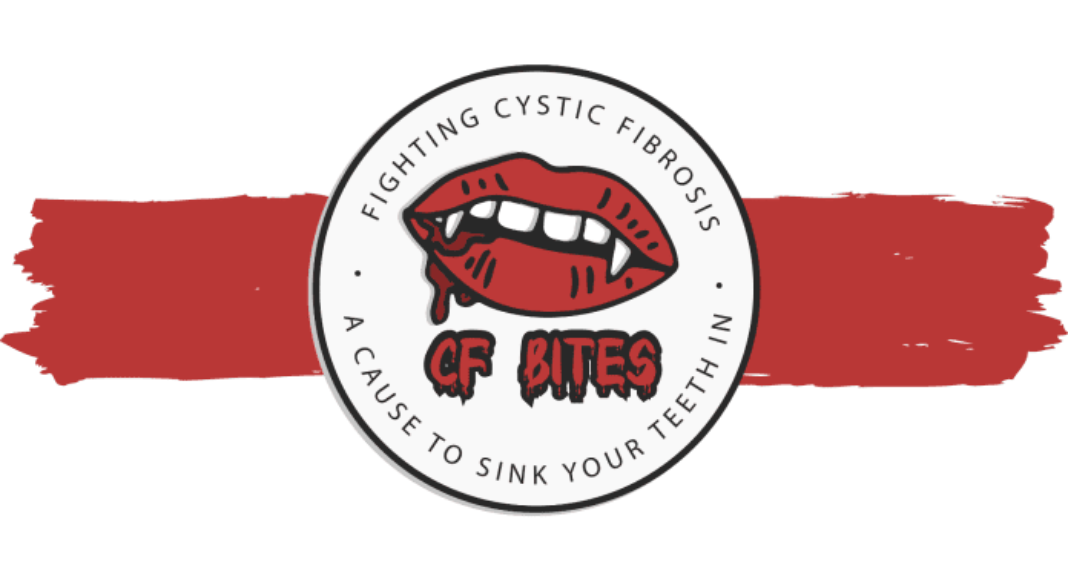 You’re invited to the most exclusive costume party in Charleston: CF Bites! This inaugural event benefits the Cystic Fibrosis Foundation (CFF), an organization dedicated to finding a cure for the progressive, genetic lung disease that limits the ability to breathe over time.

Dress up in your best Halloween costume and come prepared to dance the night away at this spooktacular soirée on Friday, October 21st!

The Inspiration Behind CF Bites

CF Bites was inspired by Aubin, a feisty five-year-old from Mount Pleasant who was diagnosed with cystic fibrosis in December 2020.

Aubin appears as healthy as any other little girl, but it’s only because of her intense treatment regimen. Every day she takes more than 25 pills, uses a nebulizer, and spends an hour in her chest physical therapy vest. She’ll need to keep up with this treatment until a cure is found.

Aubin’s mom, Taylor, organized CF Bites as a fun-filled way to support CFF and all of their important work. “We are so incredibly thankful for what the Cystic Fibrosis Foundation has done for our family, as well as the CF community. Because of that, we are so excited to support them with the first annual CF Bites.”

The Cystic Fibrosis Foundation is committed to finding a cure through clinical and laboratory research, treatment option exploration, drug development, and fundraising. CFF also provides comprehensive education, an online support community, and access to clinical trials for people with CF. The foundation is solely funded by donations, such as the monies raised by the Charleston Mom Prom every winter.

Taylor explains, “CFF was started in 1955 by parents who wanted answers and better treatment for their children. Until recently, CF was often referred to as a childhood disease, because most children did not make it out of elementary school. Their commitment to CF research has led to many groundbreaking discoveries including the identification of the gene and protein that cause CF as well as dozens of medications, including gene-modulating drugs. The gene modulating drugs have changed the world of CF and has made CF one of the most amazing stories of medicine today.”

Taylor is excited for the first ever CF Bites and sees it growing bigger and bigger each Halloween. She’d like it to become the event that people look forward to every year. In the process, she hopes to help CFF’s efforts in discovering a cure for her little girl. Taylor shares, “In the whole process of Aubin’s diagnosis and the last year and a half, I would be lying if I said our hearts weren’t shattered. But in working on this event and the love from our community and our family and friends, we have really shifted our perspective. Our hearts have broken open. We are learning how to be brave and fight for the best we can do for our girl.”

Taylor is working with Loluma, a Charleston-based event planning team, to bring her creative and classy vision to life. She considers herself a very visual person and believes a party’s decor really sets the mood. She hopes the decor makes attendees feel like they walked into the parents’ party in Hocus Pocus! Taylor says, “There will be velvet curtains, the old black and white Dracula playing on the walls, and uplighting galore. Old Hollywood meets Vampire. It is going to wow!”

Martin’s Bar-B-Que Joint is catering for the event. There will be passed appetizers and three different chef stations. “They really have gone above and beyond to make the food special,” explains Taylor.

She encourages everyone to come dressed in costume as there will be a contest crowning a King & Queen of Halloween. Wear your dancing shoes as the live band Me & Mr. Jones will be providing the music with sultry R&B vocals. There will also be a silent auction with items and services donated by community members. 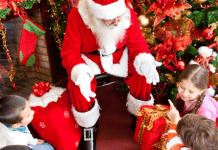 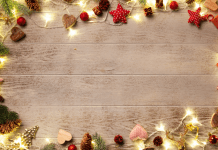 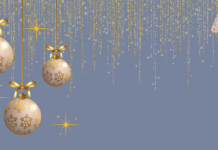