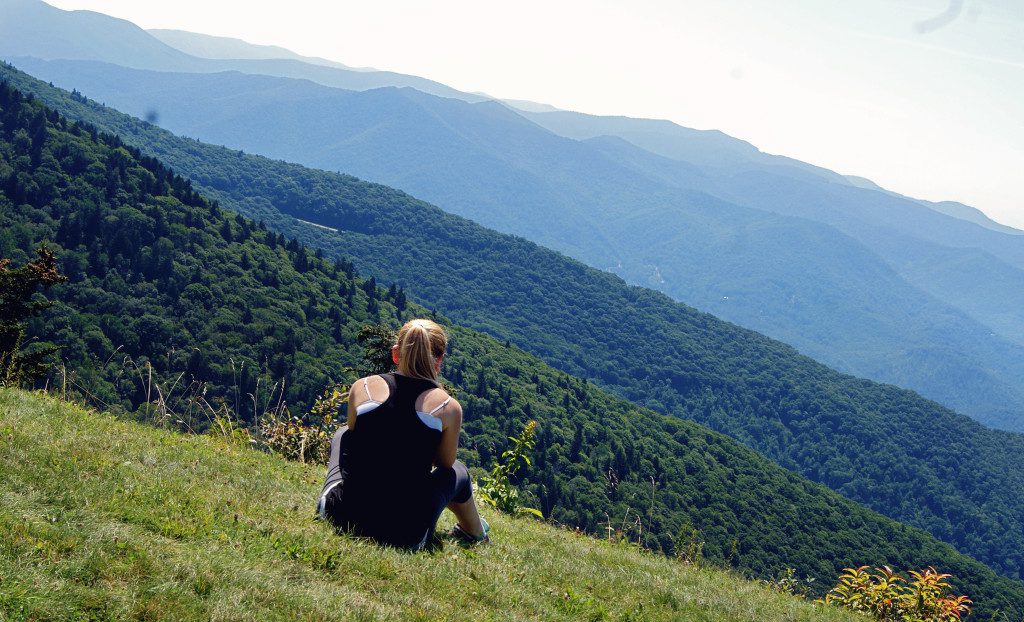 From the outside looking in, we had a pretty normal family. We seemed just like every other family in the neighborhood. We had pets, we had nice things, and we went on family vacations. We went to school everyday and had friends, even participated in extra curricular activities. But behind what appeared to be the epitome of normalcy, we were very different. Behind closed doors we had a dark secret.

I met my abuser when I was just five years old. The person who was to be my protector, soon became the person I feared the most. Each day as time crept on, the emotional and physical abuse got a little worse. Eventually, it became a part of my daily life. So often I would take the blame for my little sister and brother so they could avoid the pain. I was the oldest, and it was my responsibility to protect them, even if it made it worse for me. The pain of daily life and being afraid constantly was overwhelming. I often wondered why I was still alive, and most days, I didn’t even want to be.

I remember wearing clothes that hid the bruises. I remember him calling me names I didn’t even know the meaning of. I remember trying to act strong for my brother and sister, when I really felt alone and worthless. I remember wanting to tell someone but was too embarrassed and afraid. “What if they didn’t believe me? What if they told him what I’d said? That would just make it worse.” I just kept praying that someone would just know. If they just knew, they’d help me. So I prayed, everyday.

After 10 years of living in fear everyday, at age 15, I was finally freed of my abuser. But the pain didn’t stop there. I never sought therapy, although I’m pretty sure I could’ve used it. I went on to graduate high school and salvage the rest of my life. While attending college full-time, I also worked a full-time job as a single mother to my oldest daughter. When times were tough, I thought about quitting. Then I’d hear his voice: “You’re nothing, and you never will be. You’re gonna grow up to be a nobody.” And no matter how hard life seemed, quitting just wasn’t an option. I couldn’t give him the satisfaction of being right, even if he never knew it.

Today, I’m a college graduate, successful business owner, wife, and mother. I’ve recently started the process of volunteering at the Dee Norton Lowcountry Children’s Center so that I can help others dealing with child abuse because I know what they are going through. Not a day goes by that my childhood doesn’t cross my mind. I’m proud of the woman I’ve become today. And even though he may never know, I am a survivor.

“I love the woman I am today, because I fought to become her.”

Child abuse happens everyday to all walks of life. Help raise child abuse awareness. A child may only reach out for help once, make sure you’re listening. 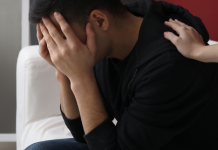 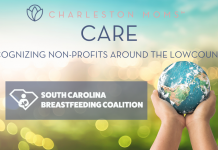 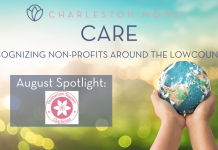