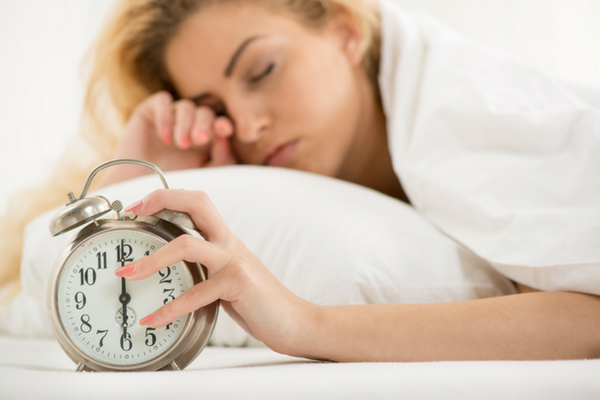 Like so many mothers out there, I often fantasize about the time in life where we were able to drift into a gentle, uninterrupted snooze. A time before said snooze was interrupted by the screams associated with a diaper able to decimate a HAZMAT suit.

You learn early on that the world of sleep looks different as a mother. We carefully walk a tightrope of exhaustion, promising ourselves we will “go to bed earlier”, only to arrive at the moment when our kids are down and we stare nervously into an abyss of laundry, dishes, projects, hungry husbands, and a living room that looks like a Fischer-Price landmine. 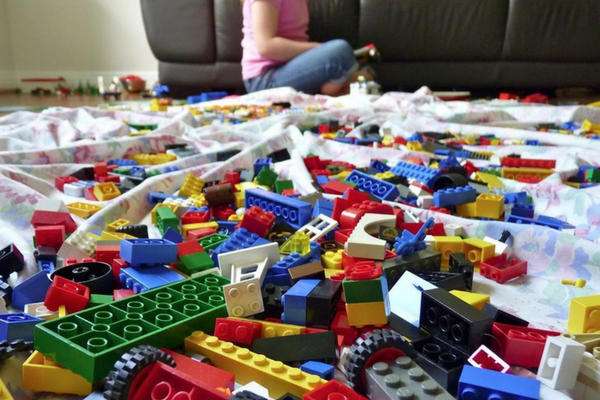 That being said… I’m going to say something that isn’t going to be very popular, but it’s a game-changer.

Now before you sharpen your pitchforks and have me put on a terrorist watch list, let me explain.

I am, by all accounts, a night owl. By the time I actually do fall asleep, I become the human equivalent of a hibernating bear (For the record, I weigh slightly less). I LOVE sleep. I spent most of my twenties “just a few minutes behind” because I clung desperately to every last minute I had in bed, convinced I was pretty enough to get ready in twenty minutes. (For the record, I need every bit of an hour to get ready if I want to avoid looking like a plague victim).

I know mornings can be horrific for some people, myself included for the better part of my life.  Then, I was introduced to a fact that fundamentally changed the way my days operate.

Did you know if you wake up one hour earlier, five days a week, you will get back ELEVEN FULL DAYS in a year?  If you wake up two hours earlier, you get TWENTY-TWO DAYS back to be productive (or not productive, depending on how you choose to use your time). 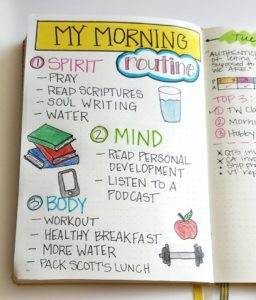 “What could I do with that extra hour” I wondered, convinced I would be angry all day, devastated I hadn’t spent that extra hour in bed. I decided to try it anyhow. The numbers were too intriguing not to.

To my surprise, my mornings slowly began to transform when I began waking earlier. I had more time to relax, to have a cup of coffee and begin the day without the chaos of trying to get a house ready. I had a moment to exercise, and to eat something that fueled my body. It’s amazing how easy it is to avoid a sugar coma when you give yourself a little time in the morning.

Other benefits I’ve seen so far:

While I’ll always be a night owl at heart, the extra time I’ve given myself in the morning has made me a better mother, wife, friend, and coworker. It wasn’t easy at first, but I slowly moved back my wake time earlier and earlier, and now I’m all in. The night owl is up with the sun, and loving every quiet minute of it.  So, how can you spend your extra hour? Give us your best morning tips and tricks below.

Keep up the good work moms. No matter when you wake up, you’re spectacular. 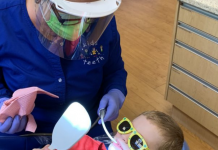 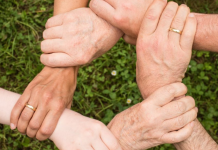 You Are NOT Alone; Recognizing Suicide Prevention Awareness Month 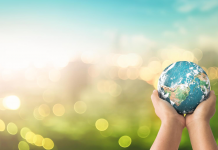 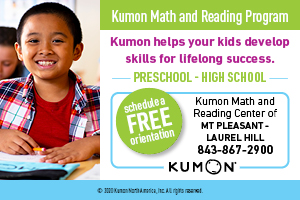 Charleston Moms - September 13, 2020 3
Pumpkin season is upon us and although 2020 has thrown us a lot of curveballs, it can't take pumpkins away from us! There is...

Things to Do in Charleston (September 2020)

Mom Must-Haves: Back to Learning Edition

Summer at the Movies: A Local Guide