I was born in October of 1978 and was a seemingly happy, healthy baby; however, within a few weeks, my mother became suspicious that something was wrong. I had been jaundice, which is common among newborns, but I was also VERY fussy. My mom said that it was not an “I need my diaper changed” or “I am hungry” cry, it was a “painful” cry. She took me to the doctor several times and they assured her that everything was fine, but she just knew it was not.

My parents wanted a second opinion, so they took me to a Pediatric Gastroenterologist who right away ran a liver profile on me, which confirmed my young parents’ worst fears…something indeed was wrong. I was then referred to Riley Children’s Hospital in Indianapolis, IN and I was soon diagnosed with Biliary Atresia. 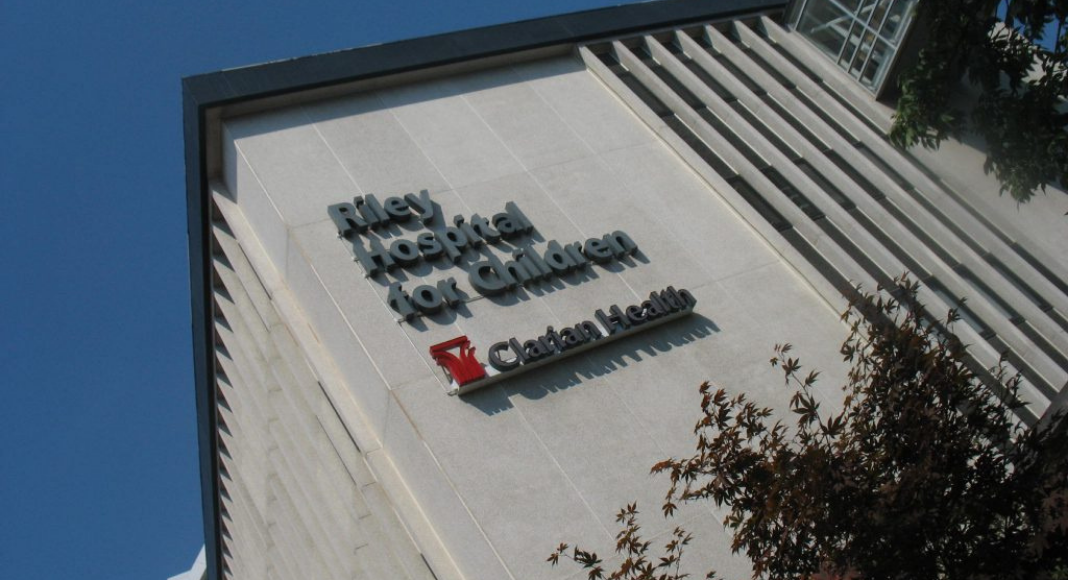 Biliary Atresia is a blockage in the tubes (ducts) that carry bile (a digestive liquid that helps break down fats) from the liver to the gallbladder and small intestine. Babies with Biliary Atresia are born with underdeveloped or blocked bile ducts. This means that bile from the liver is unable to reach the intestine, where it normally works to help digest food. Without treatment, bile builds up, causing injury to the liver and progression to liver failure within the first two years of life.

Newborns with this condition may appear normal at birth. However, jaundice (yellowing of the skin) develops by the second or third week of life. The infant may gain weight normally for the first month, but then will lose weight, become irritable, and have worsening jaundice.

Unfortunately, there is no cure for Biliary Atresia. The only treatment is a surgical procedure in which the blocked or underdeveloped bile ducts outside the liver are replaced with a length of the baby’s own intestine, which acts as a new duct. This surgery is called the Kasai procedure after Dr. Morio Kasai, the Japanese surgeon who developed it. The Kasai is most successful if performed early, before six or seven weeks of age, prior to the bile causing permanent injury to the liver.

In May of 1980, I went in for my closure procedure where they connected the two pieces of my intestine and created my new “functioning” biliary tree.  A few weeks after my closure I became jaundice and had to have another surgery due to a “kink” that developed in my newly created biliary tree. 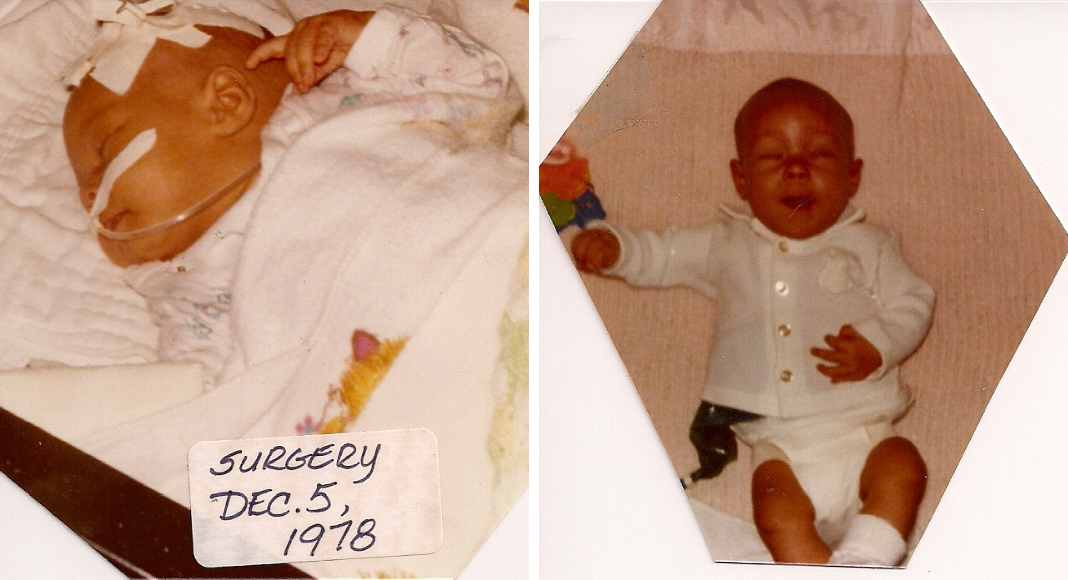 I have been one of the very fortunate few who has done VERY well with my Kasai. I am now 42 years old, my liver enzymes have remained normal, I am on no medication for my liver, and I have never had the common problems associated with BA, such as portal hypertension or ascites. I was active in sports in high school, I attended college at Middle Tennessee State University, and I even completed the Chicago Marathon in October of 2004. 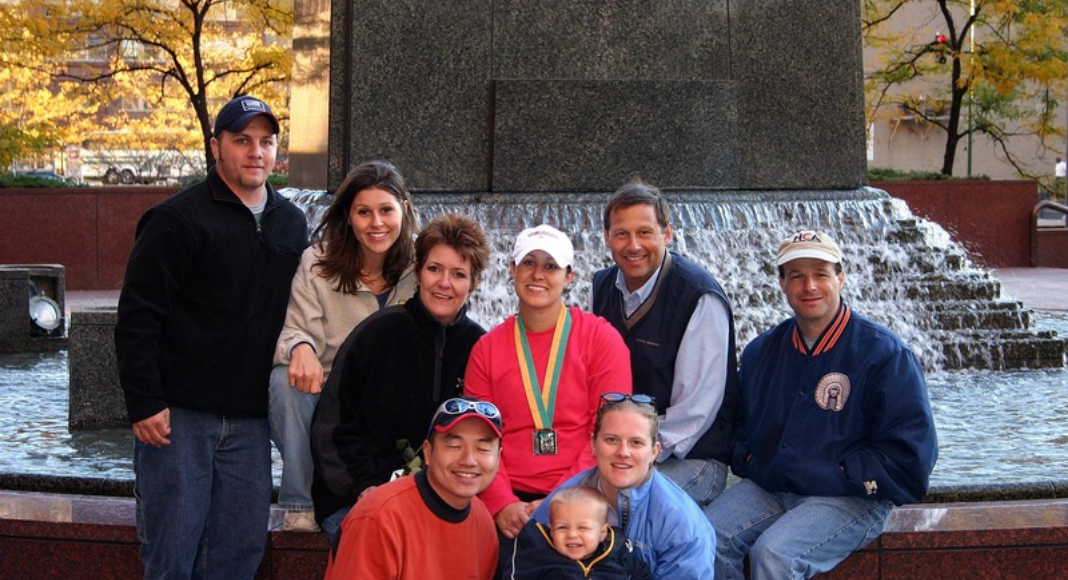 After several tests to assure that my liver was in good health my husband and I were blessed to welcome three healthy baby girls into our family. Our first-born daughter’s middle name is “Riley” after Riley Children’s Hospital. 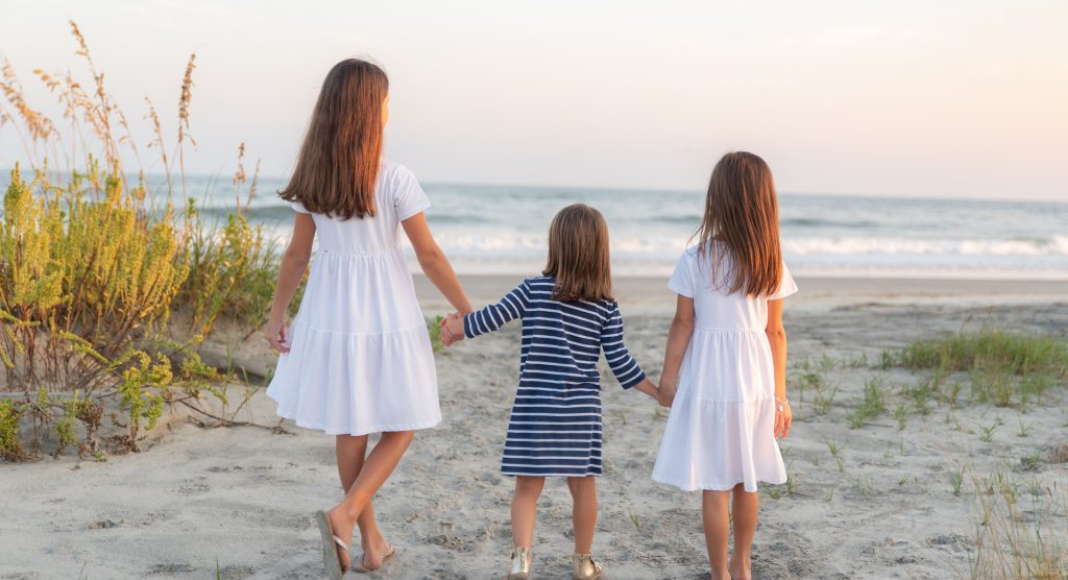 I kept in touch with my surgeon, Dr. Jay Grosfeld from Riley Children’s Hospital up until his death in 2016. We even had the wonderful opportunity to take Ava to meet him in February of 2009. I think that it was just as special for Dr. G as it was for me and my parents for him to meet Ava. I was part of a research study for about four years at Riley Children’s, in conjunction with other Children’s Hospitals, on adults with BA. 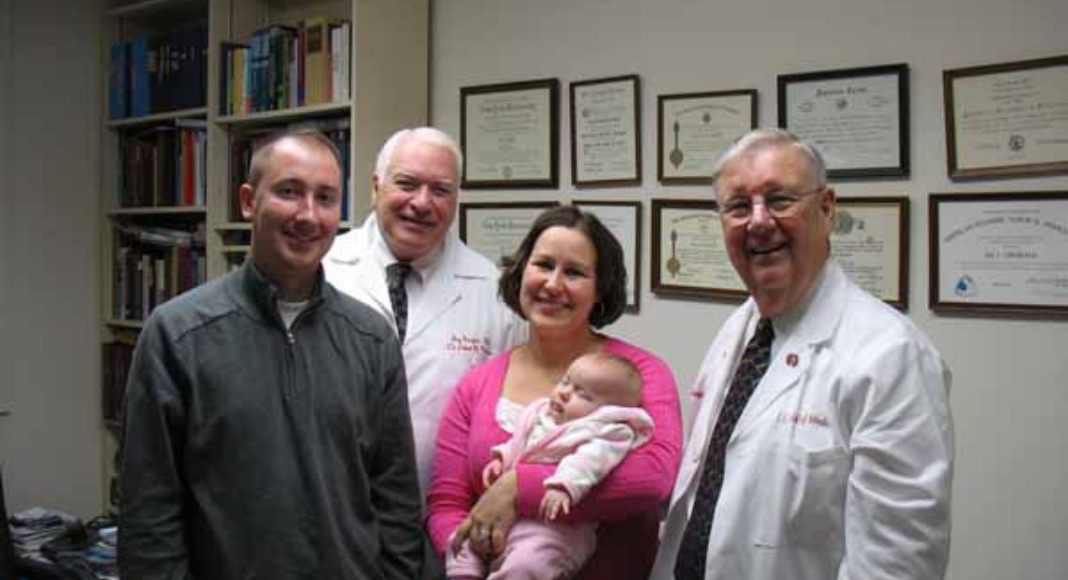 Through social media, I have been very fortunate to have met some AMAZING kids with BA (and their parents) and I have shared my story on a few of the liver websites. (The photo below is me with a BA “friend” I met through a FB site who was being treated at Riley Children’s). 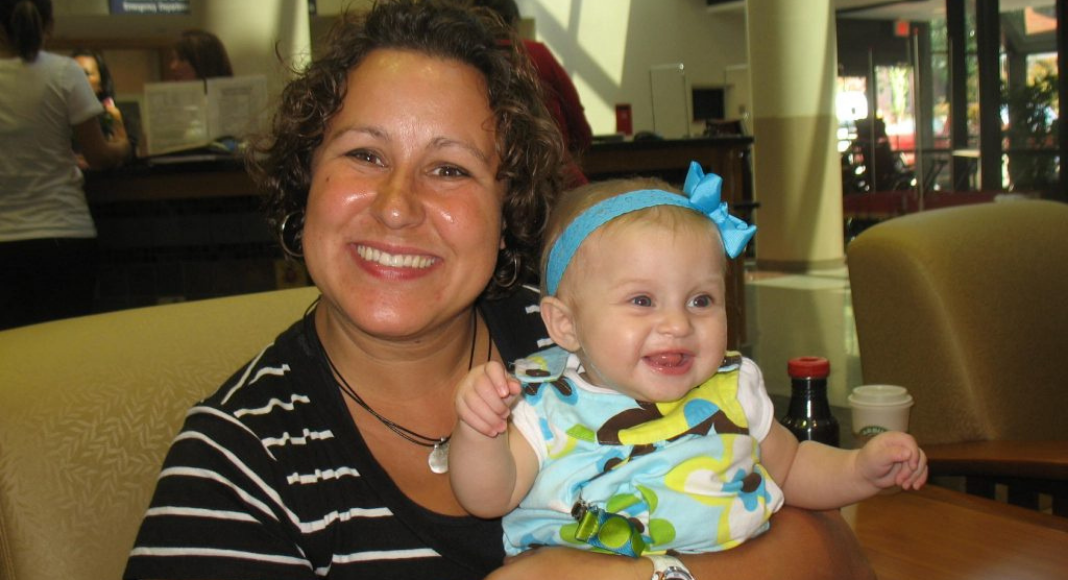 I feel VERY blessed to have done so well with my BA and I pray that my BA story can give hope to parents of children facing this disease and that I can share my story with other adults with BA who are hoping to start a family. 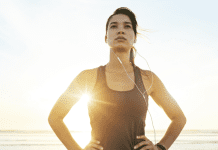 Fitness: From Overwhelm to Finding My Peace 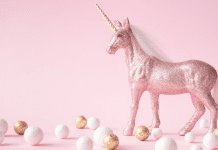 Amy the Unicorn and Happiness for Kids 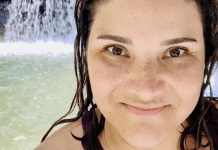 I’m a Mom AND I’m Embracing the “Mom-Bod”