Okay moms (and dads), am I the only one who loves the movie Frozen? I can’t possibly be, right? I seriously love it! My daughter and I watch it all the time – literally at least once a day, and it’s the best!

Why Frozen is one of my all-time favorite movies

I could probably add a list a mile long of all the reasons why Frozen is my favorite Disney movie. It is so darn great and it’s so fun to share that with my sweet daughter. My whole family actually really likes it! 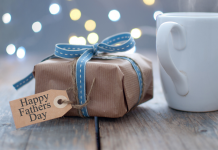 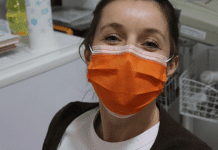 I See You, Nurse 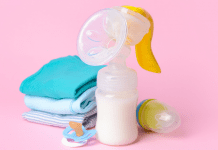