We found out recently that we would be moving out of state before the end of the year. My husband and I are used to moving around, I bounced around a lot in my early 20s after leaving school and my husband joined the Marines at 18 so we’re familiar with uprooting everything to go to a new location.

But Charleston has been the place that we’ve been the longest.

It’s the place my daughter remembers the most, and the only place my son has ever known. Usually, moving is just all excitement for us as we hit the road for a new adventure, but this time it’s more bittersweet. Our family became whole in Charleston, so it will always hold a special place in our hearts.

Because it is so special to us I wanted to make a bucket list of all the things I wanted to do and see before we left. We’ve lived here for almost seven years but there’s still so much I never did, simply because I kind of thought we’d always be here. So I made my list and looked at it. It had a lot of Charleston’s best on it; Rainbow Row, Fort Sumpter, The Charleston Tea Garden. But then I realized, this should be more about my kids, and the things they want to do, and getting to see the things that they’ll miss one more time before we go. I scrapped my list and asked them what they would want to do for the next few weeks and here’s what they came up with. 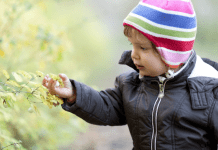 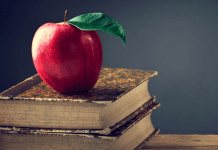 Guide to Education Around Charleston 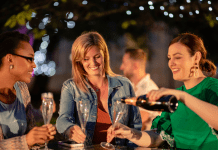 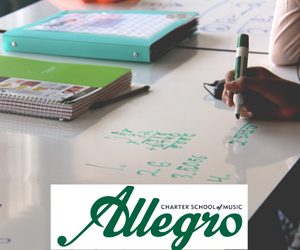 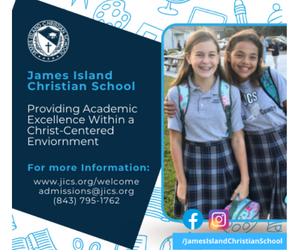 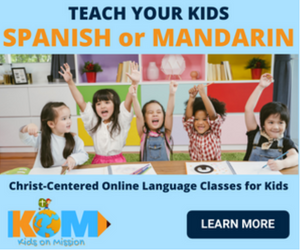