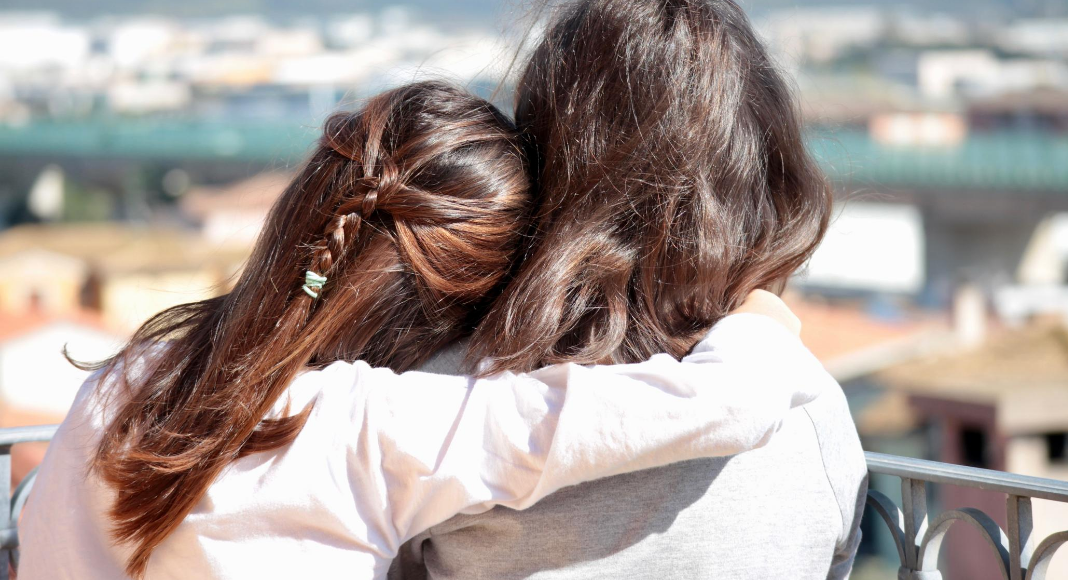 A long time ago, I was a thirty-year-old woman, two days into a short-term treatment center for alcoholism. My best efforts to control my drinking had led me here – to the suicide watch room. I was battered, broken, and feeling totally alone.

One of the counselors found me and said, “There’s someone here to see you.”

Mama and Daddy had already come by that day. My loser boyfriend was on a bender and on the missing list, in my car. I had alienated most everyone that cared about me because I was an unreliable drunk. I felt so much shame, disgust with myself…down to my core. Hopeless. I was at a point where I was too scared to drink and too scared not to drink. (My friends that are recovered alcoholics will likely understand this.)

I was mortified. Why would Sal want to see me? I’d done so much. I’d bailed on her in so many ways, I can’t even recall them. I would show up at her house hammered, often and unannounced. I’d try to meet her for breakfast at IHOP but was still drunk and couldn’t stay. Left her without a ride from a wedding because I was smashed and couldn’t see her home. A million other things, but she would probably be able to tell you what hurt her more than I can because she was there for the pain. I was in an altered state, trying to numb mine. And then I got scared because I knew my Sal. She wouldn’t accept any sorry excuse I was gonna try to give so I relented and said, “Ok.”

And in came my friend. MY FRIEND. The friend that the Lord gave to me when we were in sixth grade. The one I listened to Adam Ant and Def Leppard with; the one with the best hair you’ve ever seen, besides mine. The one who made me laugh so hard and loud that it irritated most people. The one that I could talk on the phone with for hours. The one that was my roommate in college, until I dropped out because I’d begun drinking and suddenly college wasn’t for me. (Sidenote: she graduated in three years with Honors).

The one who tried to keep me in her life as she got married and gave birth to her kids. I would imagine she was disappointed to smell the alcohol on my breath as I showed up, probably an hour after she was expecting me. She was the one that had seen it all, the good, the bad and the ugly. And eventually my ugly was very ugly. A drunken idiot whose number one priority was alcohol was not the best fit with a woman who had a husband and small children to raise, so we’d separated for a while.

I don’t know who Walter Winchell is, but he said it best when he said, “A real friend is one who walks in when the world walks out.” That’s exactly what she did. SHE WALKED IN. My friend Sal loved me and showed me by doing what I didn’t do for her. I can’t remember what she said when she came in, but she was there. I truly believe her coming to see me and refusing to leave was instrumental in my getting sober.

I thought I’d gone too far in my drinking, and I probably had in many ways. But Sal’s love and grace told me something different. She showed me I had a friend, a true friend still pulling for me and extending love to me, especially when I didn’t deserve it.

That happened almost two decades ago, and since then, we’ve been there for each other. Sometimes we’ve been closer than others but THERE – through marriage and divorce, births and deaths, successes and failures. My Sal has the courage to say and do what true friends do…the hard stuff.

She’ll let me know when I’ve hurt her when she knows I won’t like to hear what she has to say, but she loves me and herself enough hold me accountable. She’s honest and ethical, a straight-shooter. Basically, she don’t play. And I love that about her. We have a friendship that has stood the test of time so far and, Lord willing, it will endure until the end. 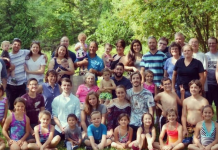 Why Losing Your Last Grandparent Feels Like Losing So Much More 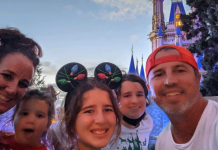 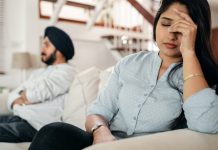