Did you miss the first part of Single Mom & Dating: My Sociopathic Narcissist? Check it out here!

I should have seen the warning signs.

I should have seen the charming, interview of our first couple dates.

I should have seen the backhanded compliments and the gaslighting.

I should have seen the volatility, the emotional abuse of the silent treatment, and manipulative withholding of affection or lying about ridiculous things as signs.

I made excuses for him. His upbringing. His rocky relationship with his dad. His mother’s emotional reliance on him as the oldest child during his parent’s divorce.

All these little things point to one thing, a narcissistic sociopath. Make no mistake, he knew what he was doing. He knew the game he was playing and when I didn’t play along he doubled down on the abusive manipulation and tried to save face.

Even months after we broke up, he would send me flirty messages when he needed a self-esteem boost. I would get videos of myself through Instagram that he took while watching me at the gym when I had no clue he was there. He would give me inappropriate gifts, just to keep me on the hook because emotionally, despite what I knew him to be, I still cared for him. I had created a trauma bond to him during a vulnerable time in my life.

I kept wishing for the man I knew in the beginning to come back, but that was all a facade. He wasn’t real. He found out what I wanted and became the perfect reflection of my perfect man. He interviewed me in our first few dates, which I interpreted to be a sincere interest, and then became exactly my “perfect match.”

I am not a plaything. I am not a toy to be manipulated or used. I am a women made to be loved.

Narcissistic sociopaths are users. They pick emotionally vulnerable people. Those with traumas or poor boundaries, to take advantage of because they can be easily manipulated into compliance. When you do not follow along with what the Narc wants, then you become enemy number one and they attack you in an attempt to tear you down. They want to feed off of your good energy because that is something they are incapable of producing on their own.

Fail to comply? They will spin lies and tales to everyone you know and they know there is nothing you can do about it…because if you try to defend yourself or tell your side of the story, you just look like a crazy ex. A relationship with this person is hell while you’re in it and it’s hell getting out. But the internal peace that came after cutting him off completely was amazing. The last message I ever sent to him was a gif of stitch (from Lilo and Stitch) laughing hysterically, in response to a message dictating who I was and was not allowed to keep in contact with and be friends with.

I started sleeping again. I finally wasn’t worried about when he was going to get angry at me anymore. I was sad for the loss of the good times, but that person wasn’t real and that’s what I had to realize and accept. The person I thought I fell in love with was a facade. He was merely a reflection of what he knew I wanted. I fell in love with a sociopath who needed my affection to fill his bottomless cup, so he sucked me dry and moved on to the next victim.

After having this experience, I was shocked to hear this is a very common occurrence in the dating world. Things are not as simple as they used to be when we were younger and many of you have had similar dating experiences right now or before your current husband. The most important thing for me to realize was: this was not my fault. It was no reflection on me as a person whatsoever. Narcissistic sociopaths need sweet, loving people to use and it is actually a compliment if they choose you…as much as it hurts to be with them. 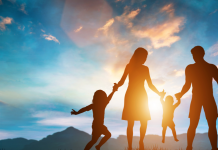 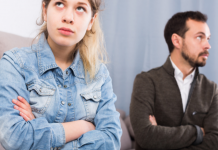 When Marriage is Hard 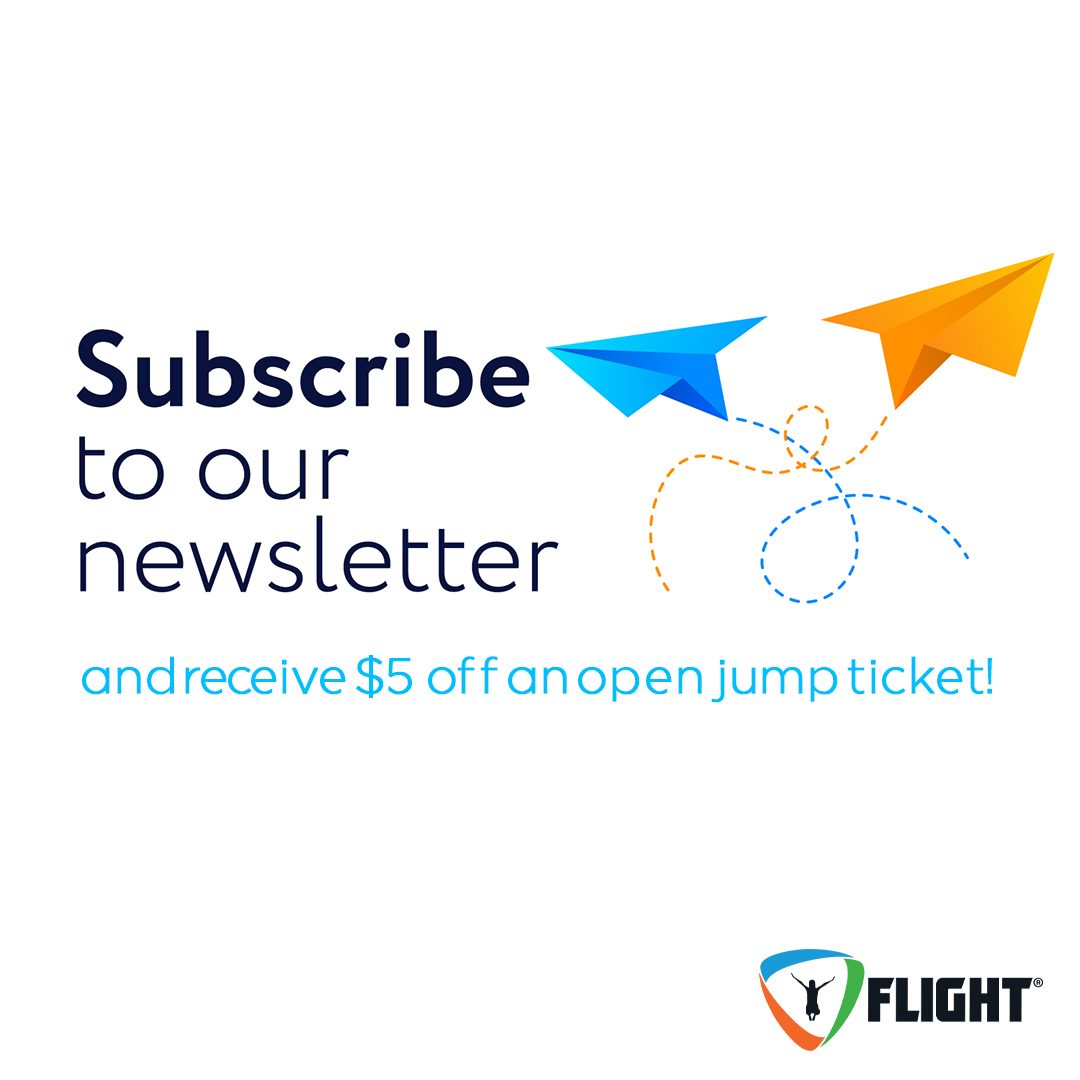 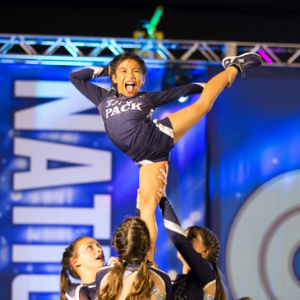 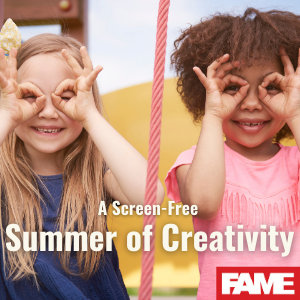 Wednesday Stories on the Square