In real life, I have been a mom for two years. In my head, I’ve been a mom for more than thirty. Since the time I was four, I’ve dreamt of being a mom to a daughter. There wasn’t a shadow of a doubt that it would happen.

As a child, I had a “Baby Shivers” doll named Misty, and she went everywhere with me. My friend and I were convinced that our babydolls were alive. We fed them, diapered them, bathed them… the whole shebang!

Flash forward a few decades and my husband and I decided it was time to have a baby. I’ve always been a planner, so I had the ovulation tests, tracker apps, and prenatal vitamins from the moment we were ready.

The first month, it was a chemical pregnancy, which happens very early on when the baby doesn’t implant. If you’re not trying to get pregnant, you likely would never know it happened. The next month I didn’t get pregnant. The next month I did, but it ended in a missed miscarriage at ten weeks. I had a D&C and for a few reasons was told to wait a few months to try again.

Flash forward again, three months this time. I got pregnant, and all was going well. Because of my previous few experiences, I was terrified for most of the pregnancy. I just wanted to get past ten weeks where the miscarriage happened. Then I wanted to get to twelve weeks since that’s the “safe” zone. Every time my doctor would tell me there was no reason to worry. As the baby grew, I couldn’t feel her kick much, but that was because I had an anterior placenta (in the front of the womb).

Things continued to go well, until the 24 week appointment. My blood pressure was very high, and my doctor said that if it wasn’t controlled, that it would be time to worry. Long story short, I started seeing a high-risk doctor several times a week, continued to see my regular doctor, and had to start taking medications. But my baby was still born at 27 weeks 6 days when I developed preeclampsia and borderline HELLP.

My sweet girl weighed right around two pounds. She was tiny, red, her skin was still see though, and her eyes were solid black. Still, to us, she was perfect!

I totally thought my pregnancy would go how most of them do, and end with a beautiful baby girl. I thought things would move along easily and that I’d get to have all the “normal” experiences. Like being pregnant at my own baby shower. Or getting maternity photos. Or going into labor. Or my husband cutting the umbilical cord. Or holding my baby right when she was born. Or leaving with my baby when I left the hospital (I left with a lovely fruit basket instead). Or having people say “congrats” when they found out the baby arrived.

I can most certainly tell you that I never, ever, in a million years thought that I’d be a NICU mom! Heck, the NICU wasn’t even on my radar, but it quickly became my life. The days were beyond tough and long. My daughter had a serious lung condition, and spent a long time on the ventilator. Thankfully that resolved, and she was able to go home after three long months. The hospital eventually felt like home, and we loved the medical team so much! Just ten days after she got home, my dad died. I was so upset that he’d never get to meet her. He would have loved her.

The thing about becoming a NICU mom is that you’ll never *not* be a NICU mom. It changes your DNA, I’m convinced, the way going to space does. Having a preemie can be strange as they get older because “outsiders” often say “but they’re fine, now, right?” Or, “that was years ago.” Here’s the thing: most NICU moms I know, myself included, can tell you that yes, the child becomes much more than a preemie, BUT being a preemie mom, and living through the NICU will never go away. That experience and those memories will never be “fine.” I get it.

Until you live it, you don’t know it. I’m sure there are many, many things that I don’t know anything about. But when you do know what the NICU life is like, you know that a “small cold” can kill. That fear is real. I often say preemie fear runs deep.

People often think that preemie moms go overboard, and worry needlessly. But those people may not know that when a baby is born as early as my daughter, their lungs are severely underdeveloped. When those tiny lungs get even “sicker” with a lung condition, the lungs sustain even more damage. They may also not know that the ventilator that helps resolve the lung condition can also cause lasting damage. Until the child’s lungs are fully grown at 6-7 years old, there’s an increased risk of illness. Just because you can’t see something doesn’t mean it’s not real, or that someone is overreacting. That said, preemies are insanely powerful. They overcome more things in the NICU than many people will endure in their entire life.

The experience of being a preemie mom led to being a strong supporter of the March of Dimes, as well as the hospital where she was born. I never imagined being an advocate before my daughter was born, but it’s something our family feels is so important to us now.

So that’s my story of how I became a mom. Now that the NICU ride is over, and my daughter is healthy, happy, and home, being a mom is much more how I imagined. 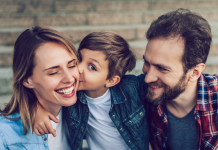 One Is the Loneliest Number? 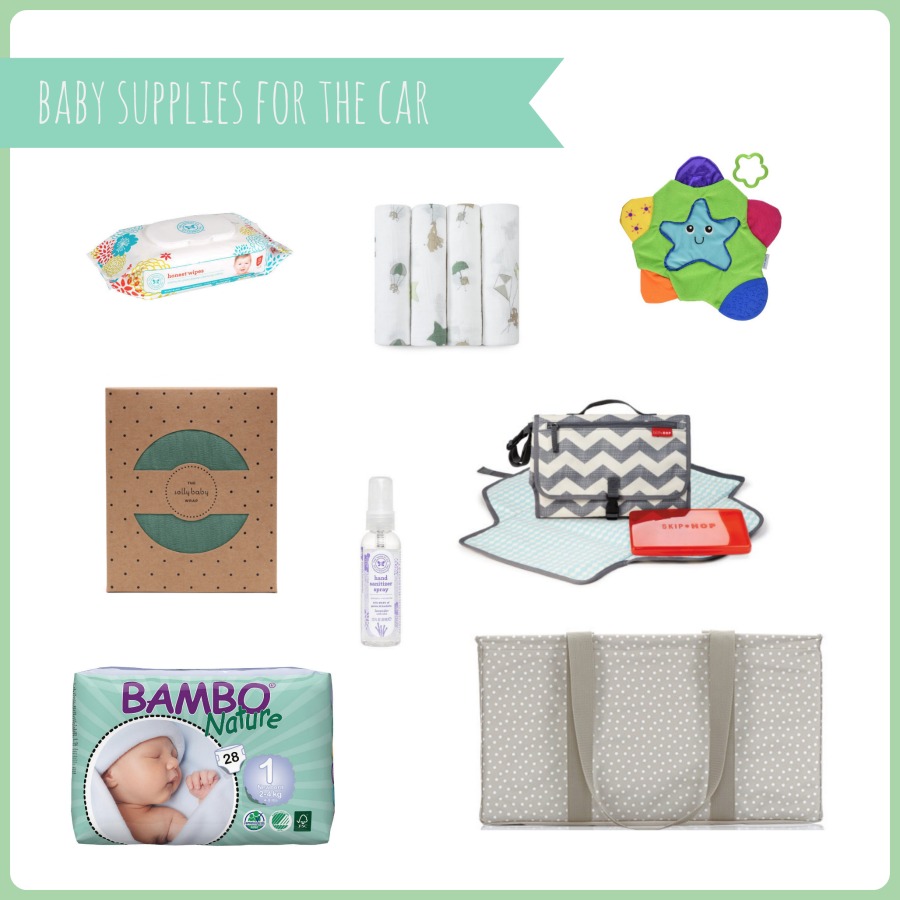 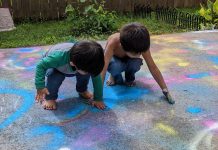