If there is a Halloween grinch, color me green and put me outside of Whoville.

I can’t wait for October 31st to come and go. The month of October is a fine one – we have some milestones to celebrate during this time – my son’s birthday, our wedding anniversary, other loved ones’ birthdays and usually, the weather will cool in the slightest bit. (Can you say Sweata Weatha?)

But Halloween is bleh to me.

I rack my brain, year after year, trying to come up with some reason to embrace it, and I’ve yet to find one. I have so many unpleasant memories of October 31st.

The first that comes to mind is me getting separated from my older brother when I was a child. He was fast, I was slow. We were in our neighborhood, going door-to-door and he went ahead with his friends. I got left behind somehow – probably because I was chowing down on some candy and didn’t pay attention. Though I wasn’t far from my house, the Halloween hype of ghosts and scary stuff wasn’t lost on me. I was alone. In the dark. I was sure I was a goner. Trauma #1.

Fast forward a few years, my best friend and I were a little too old to be trick-or-treating, but we did it anyway. My aunt had made a chicken costume, and I wore it! It was beautifully hand-crafted; however, it was probably the worst costume a chubby preteen could have worn and felt anything but mortified. Not nearly as fun as we’d hoped. Trauma #2.

A few years later, something tragic happened. My brother’s girlfriend was killed in a car wreck on Halloween. It was the beginning of the unraveling of my brother who had begun using drugs and alcohol, so I was put off, yet once again. More trauma. 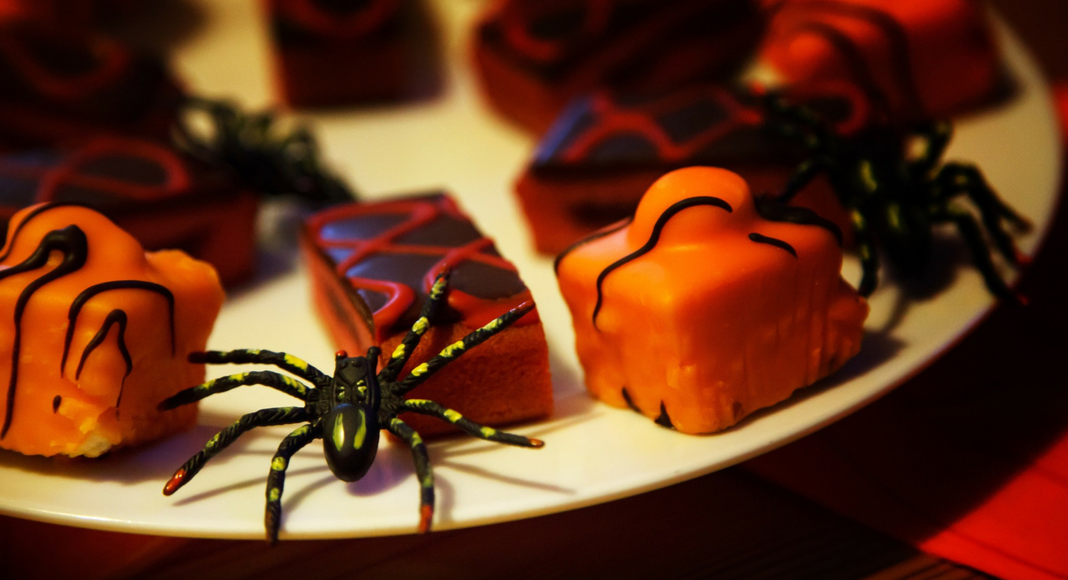 Some years later, after I had begun my own experience with drinking, it seemed like Halloween could be O.K. My other best friend and I dressed up, won a costume contest and a bar tab. The costumes were innocent fun, but it turns out, if those pictures ever surface, neither one of us could hold a political office. The end of that night resulted in me stinking of peppermint schnapps and having a huge fight with my friend (alcohol-fueled). I swore off Halloween again.

Until the following year when I got talked into dressing as a man while my guy friends dressed like women. They looked funny and cute, and again, I somehow separated from the group. They were having a blast, and I looked like a poor man’s Al Pacino. Terrible night.

Moving on a few years, sober, but still drunk with a distaste for Halloween. My phone rang and a friend was driving drunk in one of my parents’ cars and blew out a car tire on a curb. I had to mitigate damages and avoid police involvement. No one was hurt; it was just a pain and an expense. It was 20 years ago, so I’m sure the statute of limitations has run out – so reserve your judgment for a face-to-face conversation with me. And that person is also sober by the grace of God.

Marriage and children came, and the question of “What is your Halloween costume gonna be?” would start. Before my kids could talk and explain themselves, I would answer, “We just don’t get into Halloween.” Still my standard answer.

Do we get into dressing up?

A giant YES! On the daily – not so much now that the kids are growing, but we have had large bins full of costumes – superheroes, ninja turtles, Mario Bros, you name it and the kids have dressed it. All the time, for play. In fact, my youngest wore a Batman mask for the entire year that he was two years old. Every. Day. And there was a price to pay if the mask was not at hand instantly.

Am I against candy?

No. My figure can attest to that. I love candy; my kids don’t have that much of a sweet tooth, but they can have it if they want it. I am against the creepiness of the night, and the glorification of being scared. I’ve been scared enough in my life, thank you very much. I don’t feel like signing up for this beating.

I tried a few years ago to let my kids trick-or-treat with friends, and I was just dumbstruck at the absurdity of it. My kids were dressed up and paraded up to some strangers’ house and asked for candy. I wouldn’t allow it any other day. Just like I’m not wild about them sitting on Santa’s lap. But that’s another blog post. The distasteful icing on the cake was when a grown-up wanted to take a picture of my kids. That sealed the deal for me – we headed home. Over. Done.

We don’t have many door-to-door trick-or-treaters these days because of festivals or celebrations on weekends before. Or perhaps because of my known dislike for the day!

Our tradition is to take in a movie.

We usually have the theater to ourselves, because, well, Halloween. We are fine with it for now and take the family temperature to see where everyone lands. My boys are good with our routine so far.

I know I’m in the minority. I know my memories are mine to contend with. But, for now, I am going to try to make pleasant memories for my kids and do a new thing on October 31st and wait for the big turkey celebration. 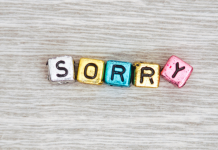 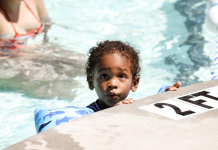 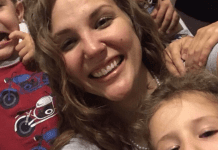 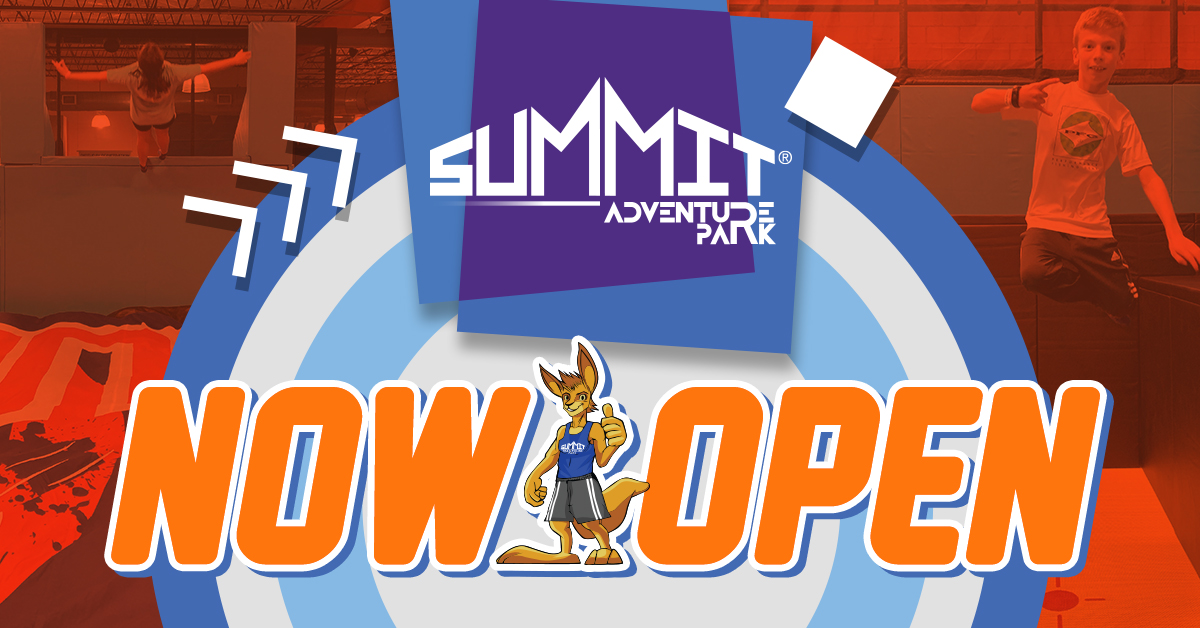