Plan: (noun) a detailed proposal for doing or achieving something; an intention or decision about what one is going to do (Google Dictionary).

My husband and I had plans for having three children, and we knew we wanted the first two kiddos to be about four years apart. We sorta figured that we would get the first one out of diapers, and a little bit self-sufficient, before diving into the “baby dependency” stage again. We also thought that having only one kid in college at a time would be easier on our bank account! So we planned baby number one, a beautiful little girl we named Ellison Lea, and we waited on her to grow up a bit before we planned to give her a sibling. 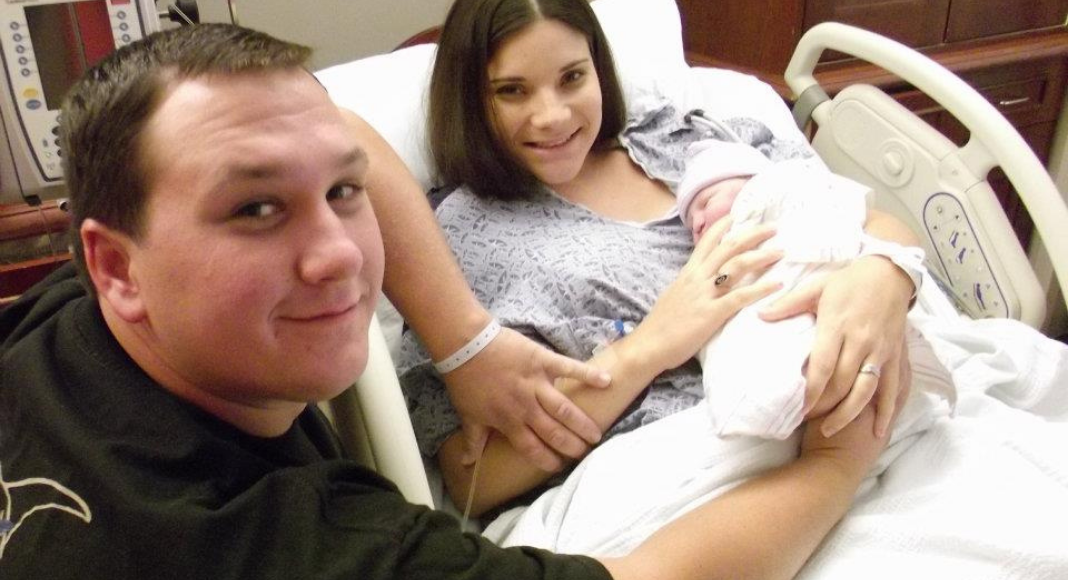 If you’re anything like me, you may have certain plans for your life, or have had plans, only to see these plans blow up in your big dumb face as God humorously shows you who is really in control. My daughter was about 17 months old, and had entered the terrible twos at full throttle, might I add, when I found out that my birth control had somehow “failed” us, and I was carrying baby number two. (Oh, the expletives that were uttered in my tiny bathroom that day…)

And so Cason Andrew was born; our children are only 25 months apart— a lot closer than we had planned. And we only have two children. (We nixed the idea of baby number three after I endured two debilitating and unusually cruel pregnancies.)  I must admit, I am so extraordinarily HAPPY that they are this close together. Of course, the first few years were hard, there were many tears shed when sheer exhaustion set in from caring for a determined toddler and fussy newborn. And there were about five consecutive years where every trip to Costco (and then some) included the purchase of two different size boxes of Huggies. Our lives were very chaotic for quite a few years. It probably wasn’t until my son was about four years old, and my daughter was six, that I started to feel some relief and was actually able to get twenty minutes or so to myself each day while they entertained each other watching cartoons or playing with toys.

My daughter is now nine, and my son is seven, and life is somewhat on a manageable level, at least on most days. My kids are close enough in age that they are best friends and they like a lot of the same things and thus keep each other quite entertained most of the time. They also fight a lot, and a lot of the time I have to intervene to avoid physical wounds between the two of them! (I hear this fighting is normal… and I certainly remember it happening as I grew up between my own sister and me!) 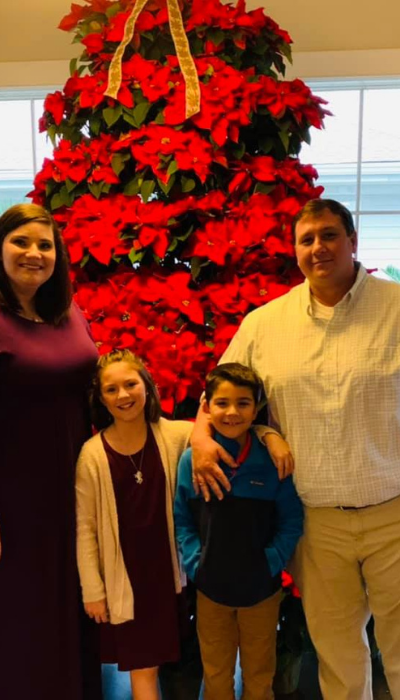 Over the years I have had so many plans for my children. Some short-term, like making a plan regarding who is going to pick them up from school today while my husband and I are working. And some long-term, like which college I want them to attend in the future. I have plans for their health. They are both very healthy and active and rarely go to the doctor. But recently God reminded me that my own plans are hogwash, as my daughter has been having some really fast heart rates, which sent us to the pediatrician. We have been referred to cardiology, and have an appointment soon. I currently plan on being discharged from cardiology really soon after this initial appointment with a clean bill of health for my daughter; however, I realize my plans might be a bit unrealistic and that things could go in a completely different way.

I have plans to keep my kids in the same charter school until they graduate high school.  Again, I have plans for them to go to college and to end up doing what they love. I have plans to have grandchildren someday, and for my own two babies to take care of me in my old age. I even have plans to die before my children, and certainly not after.

Plans are fabulous. Plans make for an organized and easier life (at least I think so). But many times, our plans do not end up becoming reality. Plans change, plans are thrown out the window, and sometimes the exact opposite of our plans actually happens. That’s just this thing called LIFE, of which most of it is out of our control.

But I can continue making plans for my sweet babies and for our lives together. I can make vacation plans and school plans. Plans to visit the aquarium tomorrow or plans to have chicken parmesan for dinner tonight. I can plan for them both to attend Clemson, at the same time might I add (the dollar signs are flashing in my brain right now), and I can also plan that neither of them will choose Clemson, or they may even choose not to go to college at all. I can plan all I want to, really.

One thing’s for certain though. I will continue to plan to raise my children up into two fabulous human beings, doing all I can for them to succeed and thrive in life. I will have hope for them that their bright futures will bloom into all they could ever imagine, and then some. I will do everything in my power to teach them morals and respect for others and to strive for success in everything they do. And I will pray every day that God allows my plans to become reality more often than not for my sweet babies, the two people most precious people to me in my life. 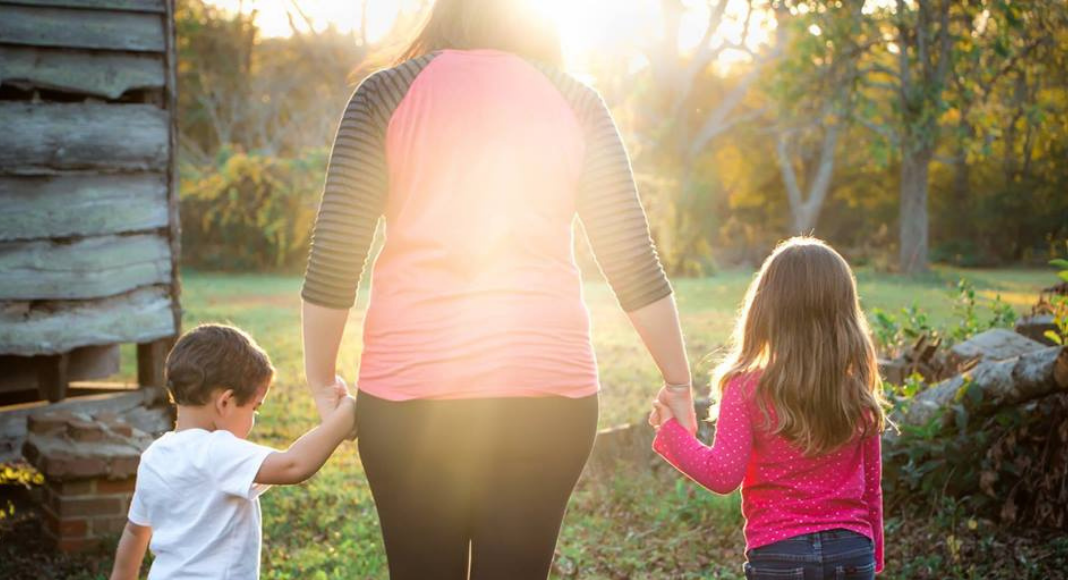 “I hope you still feel small when you stand beside the ocean,

Whenever one door closes I hope one more opens,

Promise me that you’ll give faith a fighting chance,

Dance… I hope you dance.”