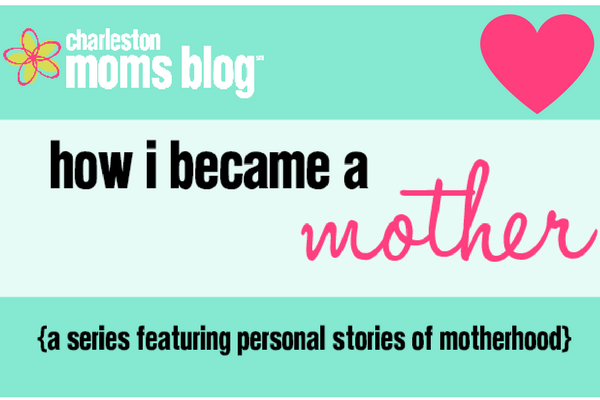 My whole life I wanted to be a mom, but not in the way you’d think. I decided in my teens that I didn’t want to marry. I wanted to be a career woman and take care of myself and then when I felt ready, I wanted so badly to adopt children who needed to be loved. That was my plan and I was going to stick with it. You see, my childhood was filled with marriages and subsequent divorces and I really didn’t want all of that drama.

In my late teens and early twenties, while working two jobs and going to college, I started having health issues usually revolving around my cycle. Sometimes my period would last for weeks and weeks and I could not figure out what was happening. I thought the worst. Internal bleeding, cancer, or some other life-threatening disease. Eventually I found out that I had endometriosis, which according to the Mayo Clinic is “an often painful disorder in which tissue that normally lines the inside of your uterus — the endometrium — grows outside your uterus. Endometriosis most commonly involves your ovaries, fallopian tubes and the tissue lining your pelvis.”

The fact that one of the main symptoms is infertility just reaffirmed the fact that I would never have kids of my own, which I was okay with since that was part of my plan anyway.

Enter my “change of plans.” When the man of my dreams started asking me out, I ventured into the getting married and then adopt stage. After changing my Ob/Gyn a few times, I found the perfect one. She realized how bad my endometriosis was and helped me cope with the right birth control, but it seemed to take forever to find just the right one. She told me that it may be better if I tried to have a baby because the endometrium would be flushed away during a natural birth.

Enter “change of plans #2.” Trying to have a baby when infertility is a symptom of my disorder was challenging to say the least. We tried, for what I felt like, was so long. I thought God was mad at me, or was punishing me for something that I had done wrong. I really was slipping off the deep end until I finally saw those two lines on the pregnancy test.  My sweet baby girl was the biggest blessing in my life. Even though pregnancy was a bit of a struggle, it was so much better than life before pregnancy.  After having Lily, my health seemed better and my endometriosis seemed to abate, but after a few years, it came back with a vengeance and back to the doctor I went.

You guessed it…”change of plans #3″ The doctor went back to the same recommendation. Have another baby, and after the second pregnancy the endometriosis should stay away for longer. We were so enamored with our sweet girl and couldn’t wait to have another. Pregnancy was swift, but even more challenging with my second little miracle. Strict bed rest and early on pelvic separation caused me such grief, but at the end we were so happy to see our boy.

A few weeks later, while I should still be enjoying the “not having my period for a while” glow, something happened. The endometriosis reared its ugly head and I realized that it would never go away completely. I tried so many different kind of medications, but I knew that I didn’t want to take pain medicine for the rest of my life. I was torn when my doctor mentioned the word hysterectomy with wanting to be pain free, but still wanting to be wholly woman.

In the end, surgery was the only option for me and our family. I have to say, even though I don’t have all my parts, my life is so complete! The pain that I was constantly in is gone, and now I have the opportunity to be with my family without the shadow of pain in my life. Endometriosis is a terrible adversary, but I am so happy for the sweet kiddos that I was able to have and who knows…there may be another child that is out there waiting for our love through adoption. 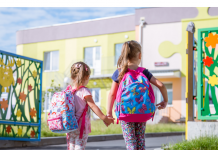