Why is that having kids makes you perpetually late for everything? I wish I could say my New Year’s resolution was to be on time, but it’s just not going to happen. “Why can’t you just leave earlier?” you ask. Well…

My son can’t find his shoes and doesn’t like the clothing he picked out. My daughter needs a snack again (mind you she just ate a meal ten minutes ago). My dog has to go out. Now my son has to go to the bathroom. Now my daughter needs to be changed. While changing the baby, the preschooler spilled the milk I don’t remember giving him so who knows how long that has been sitting out. While cleaning up the milk, the baby is now playing in the toilet water, which is her new favorite pastime…

I could go on and on, but you get the idea. So now you’re saying, why doesn’t this women just prepare everything before she leaves? And guess what?!? I have literally set everything out the night before. I make lunches. I put clothing in the fancy days of the week closet organizer. I’ve set the clocks fast. I have a stocked diaper bag and yet, I find myself ten minutes late, everywhere we go. 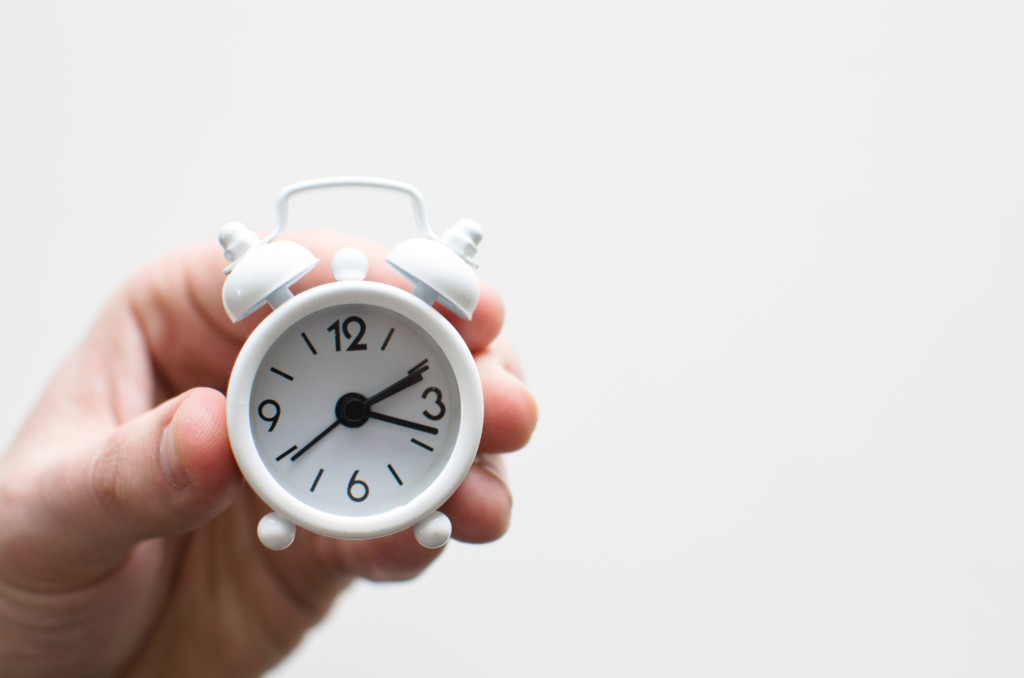 Cutting myself some slack

Yes, everyone’s time is valuable. My time your time. I get it. Believe me. I wish I could be on time. I wish I could find my keys and my phone and their shoes and my coffee every morning before I walked out of the house. I wish I was one of those effortless moms that for some reason doesn’t have those same leaving the house meltdowns.

I’ve resigned that this is my life right now, and I can’t keep feeling bad about it. I can’t let my whole day be ruined because we left the house at 9:15 instead of 9.

Being a mom is hard enough. I’m worried constantly about what they are eating, learning, doing, how much outside time they get, if I’m giving them too much screen time (which I probably am, but that’s a different problem). I can’t let that precious brain space be spent anymore on yelling at my household to get moving.

Hey moms, cut yourself some slack.

Maybe it’s not being late. Maybe it’s feeding them mac and cheese instead of organic kale chips. Maybe it’s letting them watch surprise eggs on YouTube so you can get a shower in peace. Maybe it’s giving the baby her pacifier for “one more night” because you’re exhausted and just want to go to sleep.

For New Year’s, just cut yourself some slack. It’s hard out there and you’re doing great! Cheers to a new year!