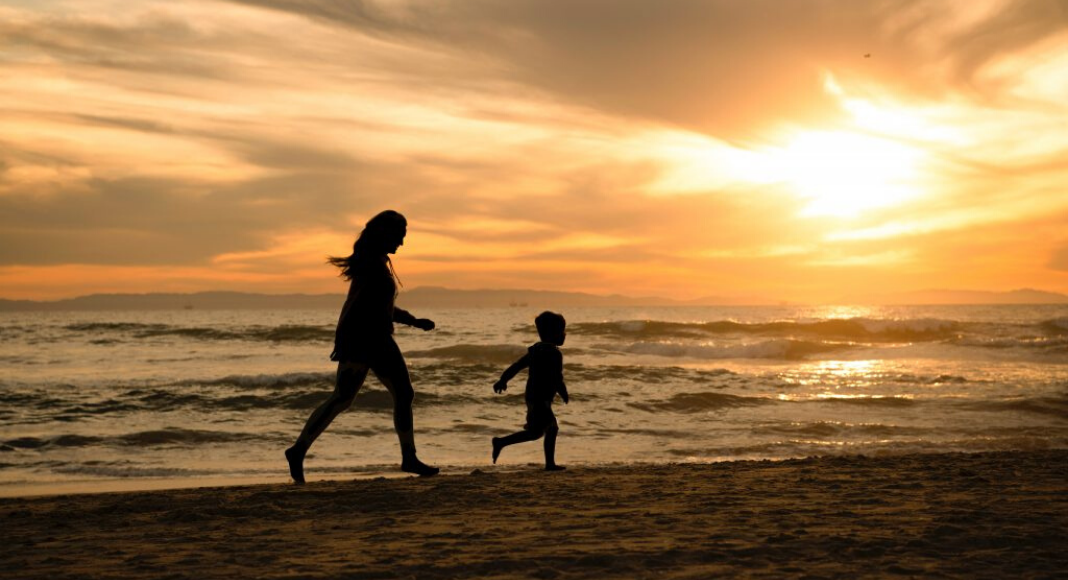 My son has recently shown interest in doing puzzles. He’s always loved his preschool puzzles- the ones where you match the farm animals to its proper place. But lately, he’s been interested in the more advanced jigsaw puzzles. He plays them on his tablet. I’ve observed as he’s figured out how to complete a 10-15 piece puzzle. Taking to his new interest, I bought him one of those Melissa and Doug sets, and I was very excited to work on it with him.

We unpackaged the puzzle and poured out the puzzle pieces onto the floor. My son was ready to get started as he began grabbing pieces and forcing them to fit together. I realized he needed a moment to learn these new puzzles, so I decided I would walk him through it. Give him an example of which pieces fit together, explaining that he has to look at each piece and find the next piece that connects. However, as we tried to put the puzzle together, my son was growing frustrated he couldn’t connect the pieces together as quickly as he has done with his other puzzles.

I could sense his frustration and tried to offer my help. I tried to be patient and encouraging. “You got it bud. You just have to rotate it. Try it this way.” It was difficult watching him have the correct puzzle piece, but not know it. He would trade it out for another piece only to realize that it won’t fit. Eventually, he stood up and walked away. He didn’t want to do it anymore.

Maybe I pushed too much? Maybe he wasn’t ready? Maybe the several pieces were too overwhelming to take in?

We placed his new puzzle aside so that he could take a break from it. I didn’t want to overdo it, which could ultimately make him hate puzzles and he would never want to try again. So, I told him we could try it again later.

I stepped away for just a few moments, but when I returned to his room I found my son sitting quietly working on the same puzzle he was frustrated with just twenty minutes ago. And what I realized, he was halfway completed with the puzzle. He had made more progress on the puzzle alone than he did with my help.

My son didn’t need my help. And although I was happy to see that he figured it out on his own, a piece of me was hurt he didn’t need me.

He had it under control.

But the positive is cherishing this moment. Remembering his progress and watching his growth. Learning his strengths and weaknesses and being proud as he overcomes any obstacles. He’s growing so fast, but he will always be mama’s boy.