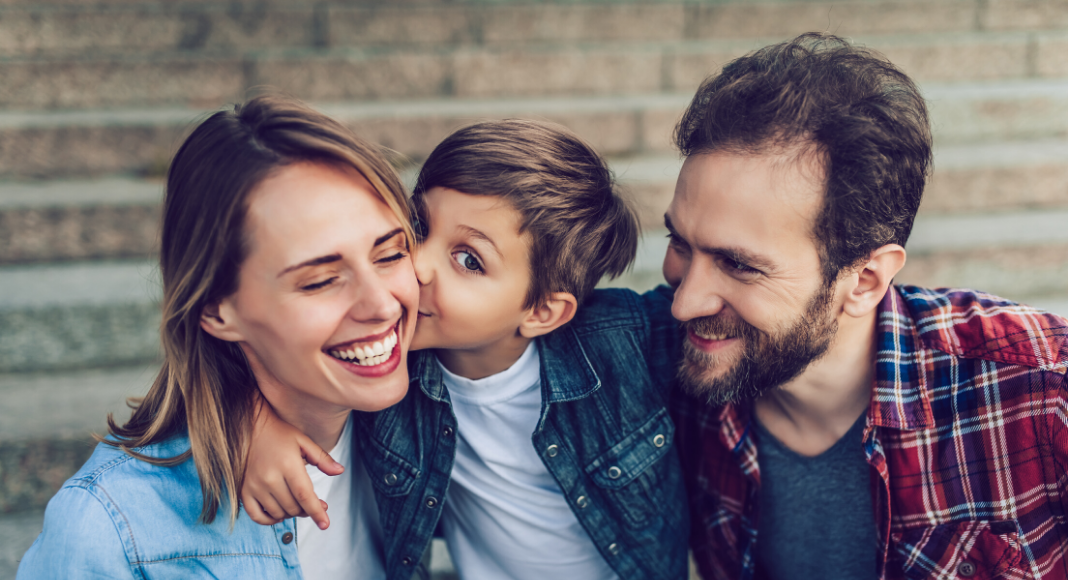 When we first decided that we were going to embark on this journey called parenthood, I knew two things:

1. We had no idea what we were getting ourselves into and…

2. We were okay with having just one child.

Once my son was born, we relished in the time we were with him. My husband is a teacher, and my son’s birth happened to occur right when summer break started, so we were all able to be together in the first few months. That was a luxury and a blessing that I do not take for granted.

It was a magical time, a scary time, a time of transition. We were blessed with a healthy son who was blowing our minds every day. And every day I felt that my son was our one and only.

As time went on, it was obvious to those around me that I was suffering from anxiety. To say it was mild would be putting it mildly. I was in the midst of postpartum anxiety, and it stuck around for a while. It upsets me in retrospect that there were times I probably was not completely present or did not enjoy things the way I should have. But I can’t dwell on those feelings, and I chose to do something about the issue at hand.

I am glad that I can say I came out stronger and wiser. But this did little to change my mind about having another child. If anything, it solidified my decision to only have one. I certainly could not imagine going through that again and did not see how I would avoid it if I was to have another child. So our plan stayed the course and on I went in my journey of being the mother of an only child.

This has its own pros and cons.

My son gets a LOT of attention. He was the first grandchild on both my husband’s and my side of the family.

He was surrounded by love…and spoiled. My husband and I played into this. We rarely said no to things because we were fortunate enough to give those things to him and did not have another child on the horizon making us think twice about a purchase or trip. My son is grateful (sometimes) for the things he receives, but he also tends to expect things as a result.

Sharing is an interesting concept to him, regardless of playdates and early childhood friendships. Having things go his way was a natural way of life because there was no one else looking to have things go their way when it came to what games to play, what show to put on the TV, and so on.

We have made a conscious effort to have him be respectful and to have good manners. But to this day there is a part of him that expects things, and we are working on that. Do I think this would be the case with a sibling as well? I do, actually. It’s just part of his personality.

And like every parent, we are on a learning curve, and parenting an only child has its own set of rules that we try and be cognizant of in the same way that parenting several children will have others doing things in their own way.

There is an unspoken, or maybe not so unspoken, taboo about having an only child. I am always asked if we will have another, and I can see it in someone’s eye when they are trying to figure out why on earth we haven’t yet. You hear how it must “be so easy for you” just having one.

Well, I’m not so sure about that.

We are the ones to play with when friends are not around, and parenting, in general, is no walk in the park, whether you have one or five! Each comes with its own set of challenges.

Do I think it’s okay to have just one child? Yes, I do.

Do I think that it’s okay for us to change our minds if we decide to have another? Of course.

I have always stood up for the decision for one because I know it is not the norm and I know that for some it’s not by choice. For us, it has been, and that’s okay too!

No one should ever feel bad just because it isn’t what the majority does. Each family is a gift, no matter what the number. And we are enjoying our army of three right now.

Turns out one isn’t the loneliest number after all. It is, for us, just the right number.

How do you feel about having just one child?