*We are not medical professionals and this is not intended to be medical advice. As always, please consult with your doctor about any health concerns.

Every mom’s worst fear can be brought to life at the touch of a button. A mere bug bite is all of a sudden the mumps; a typical skin rash like psoriasis somehow became a flesh-eating bacteria. As moms, I think we can all relate to the feeling of panic when seeing a weird rash suddenly appear on our child’s skin. Obviously, a visit to the doctor about anything suspicious is always warranted, but often times we leave there still confused about this strange new rash. Or what about when it pops up over the weekend, and it doesn’t seem to necessitate a trip to the after-hours doctor’s office? 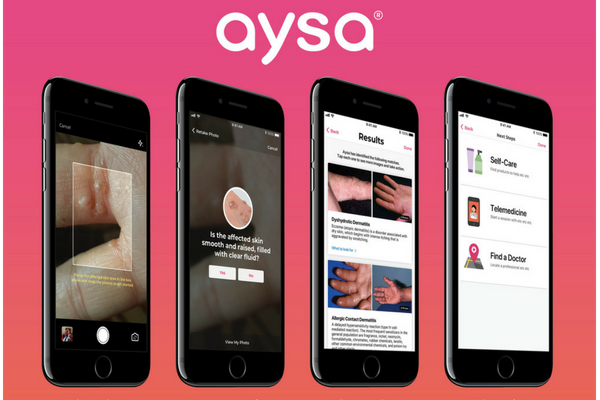 These are the things that the developers of the app Aysa had in mind when creating a user-friendly app that checks symptoms with the use of VisualDx, a clinical decision support system. Using the simple steps seen below and your mobile device, you can find peace of mind with how to proceed.

Testing out the app

A few of our Charleston Moms Blog team members, including myself, had the opportunity to test out this new app and offer our honest opinions.

Would we recommend Aysa?

Overall there are mixed reviews about the Aysa app from our testers that tried it. Meredith isn’t sure when she would personally need to use an app like this but can see it being useful for a friend that has a family full of highly allergic people. A friend of hers, who is also a surgical nurse, commented that she could see the Aysa app being a potentially useful tool in the hospital setting.

I, on the other hand, would not only recommend the app to others, but would use the Aysa app myself! It may not be something that I use on a daily basis but would definitely turn to whenever someone in my family had a skin condition that I couldn’t regularly identify. I also think it would be useful to learn about different home remedies for skin conditions that I am more familiar with. I really appreciate the ease at which this app has in identifying different conditions and weeding out results that are not applicable.

Tiffany highly recommends Aysa as well, even if you don’t suffer from a chronic rash. It takes the guesswork out of identifying skin conditions and gives you solid advice in minutes.  It’s worth the piece of mind, and the storage space on your phone. 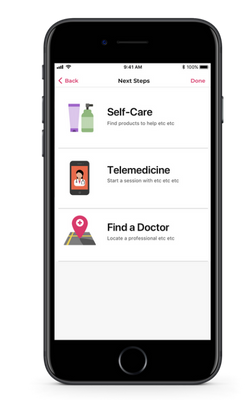 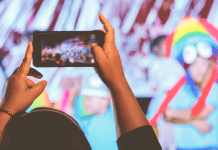 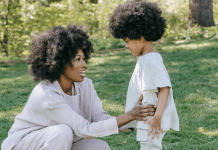 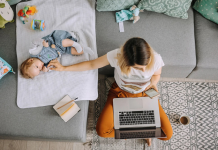 Perceptions vs REALITY, Different Career Choices as a Mom