That’s what I remember about my childhood visits to my grandparents’ house.

Every morning, my grandma made me breakfast: oatmeal with a spoon full of honey and a pinch of salt. If I was lucky, I would also get a handful of fresh strawberries from Grandpa’s garden. Or perhaps a slice of Grandma’s hand-kneaded bread.

Lunch and dinner were also sprinkled with my favorites: potato soup, crackers with the special cheese that was only found at Grandma’s, and perhaps even an apple pie or crisp for dessert. A la mode, of course.

My grandma had a wonderful way of showing her love through the care she gave to her family: homemade meals, hand-stitched blankets, jars and jars of garden-grown vegetables. She was the ultimate homemaker in my eyes.

I was never interested in domestic work. My mom, who was a full-time teacher during my childhood, never forced or insisted that I be in the kitchen. She allowed me to pursue other creative outlets in the form of writing, art, or exploration. However, at Grandma’s, life happened in the kitchen. That’s where everyone gathered. Where stories were shared. And where Grandma made all that warm smelling food. 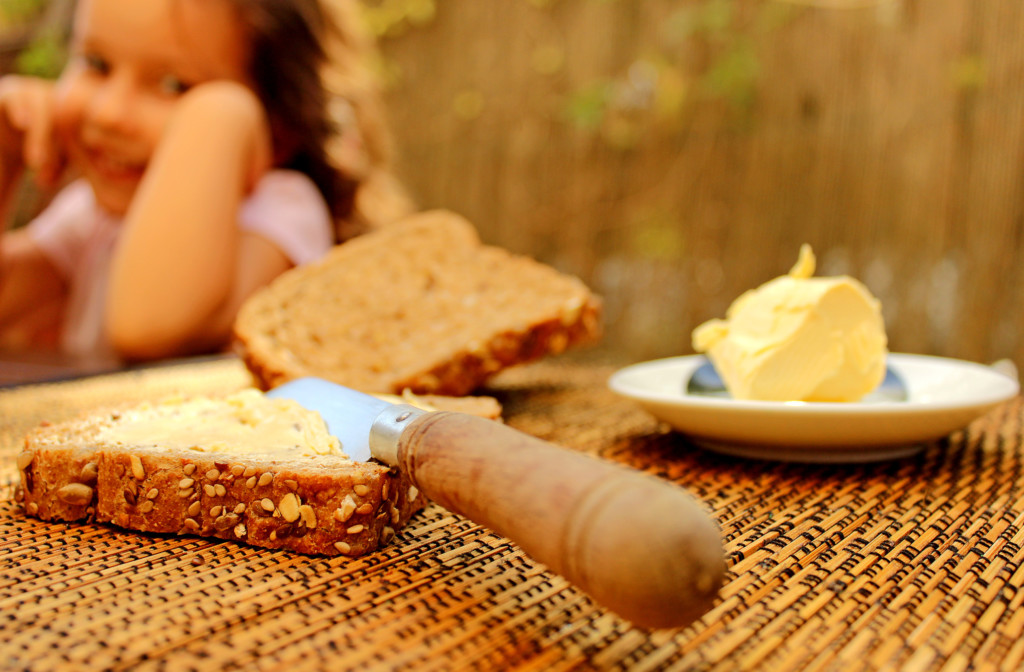 And, oh, the stories she would tell!

She told of the first time she made biscuits for her family. She was five years old and her sister was newly born. She told of her newlywed life on the ranch, helping the men until sundown, and then going inside to cook and clean while they rested. She also told of sparse times, how when there was no food for her children to eat, she would go and hunt a rabbit or pheasant for dinner. She satisfied my curiosity for story, while enlisting my help in whatever she was doing.

I remember helping her make buns once. I was eight. Her experienced hands folded the dough back and forth quickly. It was like a game she played, slapping the dough this way and that, making it conform to her rhythm. I, after being coached on the importance of folding the dough just so, did it methodically. I made two buns while Grandma made twenty. But, I can still feel the ripple of pride when she told me how nice they looked.

It wasn’t until I had a son of my own that I really stepped into the role of “cook” in my household. I poured over cookbooks (pulling out the basic one that I received as a college graduation gift which I thought I would never use), looking for simple recipes to mimic. I also called my mom and my grandma a lot. How do you do this? What does this mean?

I was so proud when I served my grandma a meal I had made myself, start to finish. It was a pepper quinoa dish. Not something she would make. I’m not even sure she liked it. But I was so happy to show her that Yes! I learned to cook!

There’s just something about being in the kitchen that feels nostalgic to me. The act of cooking like a lost art from a simpler time: I, the archeologist.

The last conversation I had with my grandma started with her telling me that what I was doing, raising a family of my own, was important.

We had been traveling for several days, and the burden of traveling with a 2-month-old and a toddler was starting to wear on my adventurous spirit. My small family was 1,549 miles away from our new home in South Carolina. I missed the convenience of all the baby accessories that make life easier, but are too big to travel with.

And then her words came. They were like balm to my soul. The validation swelled in my heart. I was eight years old, again, listening to my grandma tell stories.

She reflected on today’s society and culture: on how tough they make rearing children.

Then she reminisced about how hard-working her mother was: how her mother wanted to keep the house on the hill, even though that meant she would have to carry the hand-pumped well water up the hill from the valley. Apparently, the hard work was worth the view.

My grandma died of cancer less than two months later. And although I knew at the time that it would probably be my last visit with her, it wasn’t until after she died that I really started thinking about the legacy she left, not only the way I knew her as my grandma, but what she could teach me about being a mother.

Our last conversation, about parenting in this day and era, sunk deep. Every generation has their parenting struggles and hurdles. I don’t think we, living in the 21st century, are unique in that. And yet, perhaps, parenting today is different in that we know A LOT, or rather we have access to, A LOT of information. We also are generating a lot of images of what our family SHOULD look like. Striving for society’s ever-changing measurement of #momwins is elusive.

But instead of looking to the internet to validate myself as a mother, I can look to the mothers who came before me. The mothers who endeavored and worked through the 1930’s depression, the anxieties of the Cold War, and the drastic shifts in y2k technology. Today, I can look to their sacrifices and hard work–knowing I am the result of their struggles.

It is worth it. 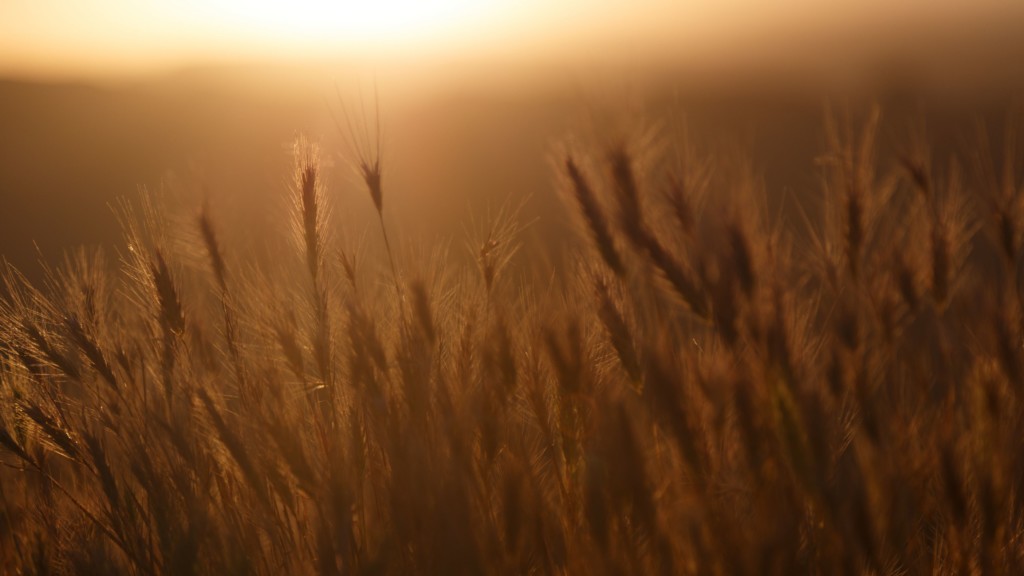 So to the mothers who came before me:

To my great-grandma, who showed that a beautiful view, even if it means extra work, is worth it. . .

And to my grandma, whose stories in the kitchen helped me see that making meals, a task I once dreaded, is so much more than just feeding my family, but it’s about giving the best of me. . .

As I hold my own sweet babies, may I live life in such a way that I show my children what truly matters in life, and may I honor the legacy of motherhood handed down to me. Perhaps one day I’ll hand the legacy down to my daughter and watch her become a mom. 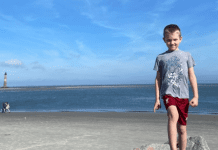 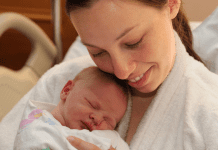 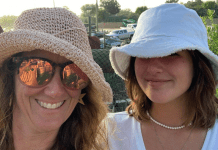