The end of the year/beginning of the new year is a difficult time for my family. Several years ago, my husband (boyfriend at the time) and I had received the news that no one is ready to hear.

“Your life is at risk if you continue to carry. Unknown quality of life for both you and the fetus if you survive to carry to term.”

I was 16 weeks when I first suspected something was wrong, and by 22 weeks, I was at MUSC saying goodbye to my child.

Neither one of us were excited when we found out about the pregnancy. I was finishing up my graduate degree, and he already had four children. Neither of us had planned for a child at that time. The only thing left between me, and my master’s degree was a 600-hour internship. I had planned on going “balls to the wall” at the beginning of the semester and knocking out as many hours as possible because I knew I would not want to facilitate drug and alcohol education groups when I was eight months along. I would skip going to graduation because I was not going to be that nine-month pregnant woman waddling up to the stage after multiple trips to the bathroom during the ceremony. It was not an ideal situation, but we were going to make the best of it.

That year was challenging for me to get into the holiday spirit. I was going back and forth to my OBGYN, fetal medicine specialist, and finally, MUSC to say goodbye. My family was living in California at the time, so there were no plans for us to get together. His family doesn’t celebrate holidays, so I wasn’t forced to put on a happy face and pretend like everything was okay. I think I played it off that I was super busy with school, internship, and work. Pretty sure I was super unsuccessful at that, but whatever.

I began to think that this was going to be my punishment. I was not allowed to be sad or grieve. I had to suffer in silence and hide behind my shame. I did not deserve to call myself a mom because what kind of mother makes that choice? Really, I should have started therapy at that moment, but it took me a while.

I will freely admit that the next year or so, I was spiraling out of control. I did not make significant decisions during that time. Even though my master’s degree is in counseling, I chose not to get my license right away. I thought that because I went to school for counseling, I could counsel myself and fix everything that was wrong with me. Hard no.

Eventually, I found a counselor who was just what I needed. I was able to heal. I was able to accept that life is hard. I learned that I am not guaranteed to have everything go my way, and there are going to be times when the grief comes out of nowhere and knocks me over.

I’m not going to give you any tips to get through your grief other than to reach out and speak with someone who knows what you are going through.

See a counselor or join a support group. Life goes on whether we want it to or not. How we live/remember is up to us. We can’t control what happens to us, but we can control our reactions and attitudes about the situation. If you have experienced any loss, please know that help is available. You do not have to suffer and grieve alone. 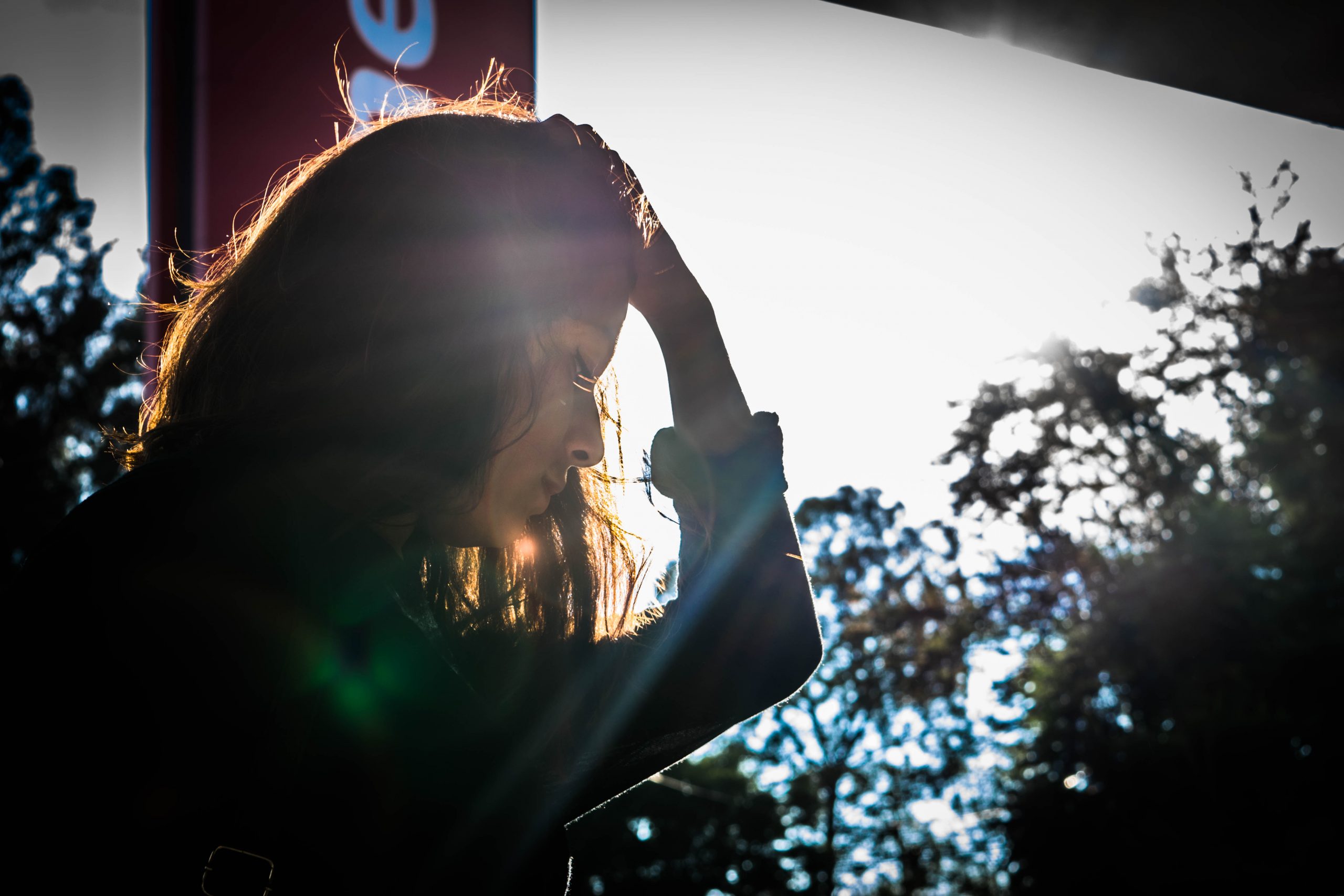 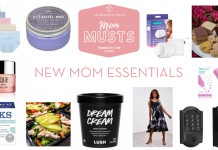 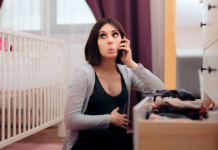 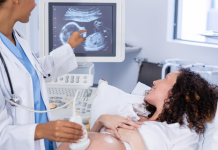